This is a long one!
The is the first time in a while I've done an expanded yearly review! I usually do a small one on my instagram.

I know 2020 was a hard year for a lot of people and it did have some down sides for me too but for the most part it was a good year to me. The amount of events this year was pretty low but the quality of each more than made up for it.

Some highlights of the year:

On the slightly negative side my mental health did suffer this year - being stuck at home all day is kind of the dream for me but the changes in the routines of life really affected me. Not being able to do things as regularly as I used to meant I became out of practice. Things I was able to force myself to do before suddenly became difficult as the processes had changed.

As someone who can't just "go out" I realised how exhausted I was from forcing myself to go and do things before when I was commuting, despite all the precautions I took to avoid crowds or stressful situations.

I read a lot of books in 2020 one of the best ones was Viktor Frankl's Man's search for meaning you really have to read the book to get the full meaning because on its own its a bit cheesy.

"Everything can be taken from a man but one thing: the last of the human freedoms-to choose one's attitude in any given set of circumstances"

We started off the year going outside, such a strange concept now but we went to visit the Tutankhamun exhibition for my other halfs birthday. 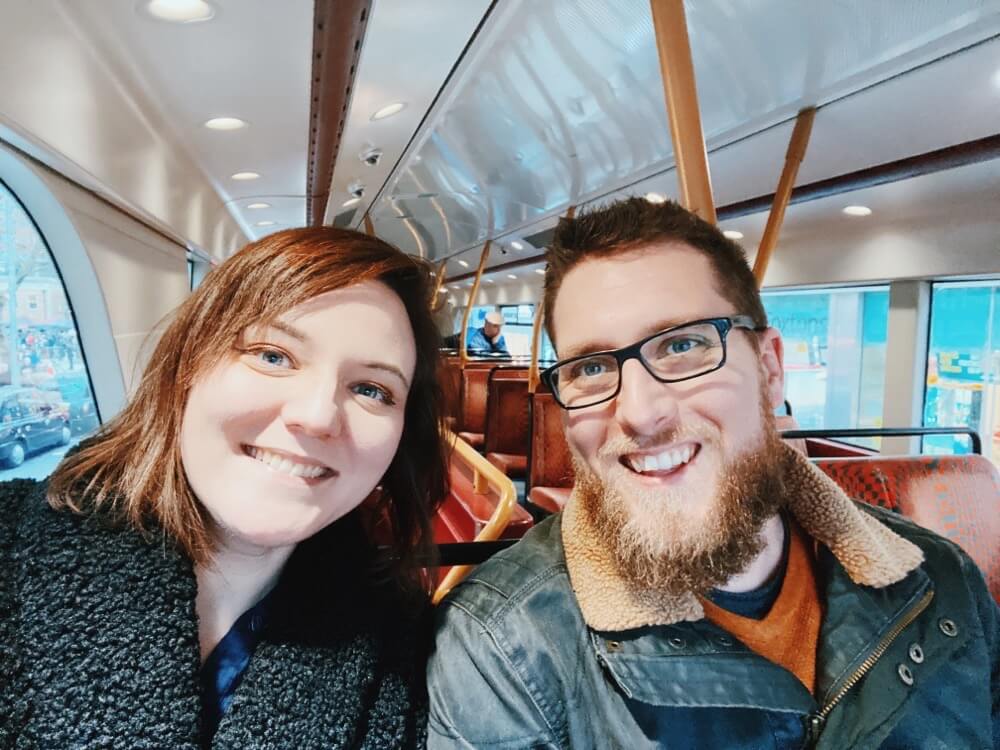 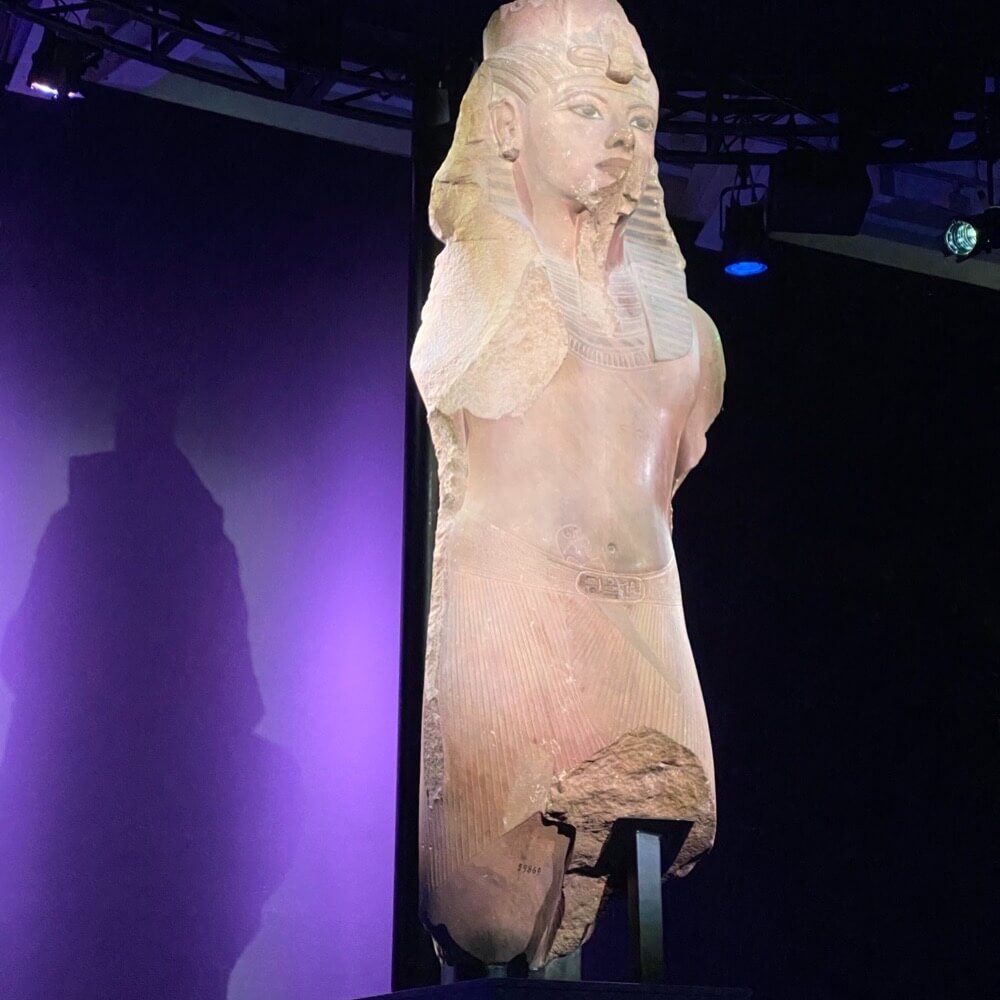 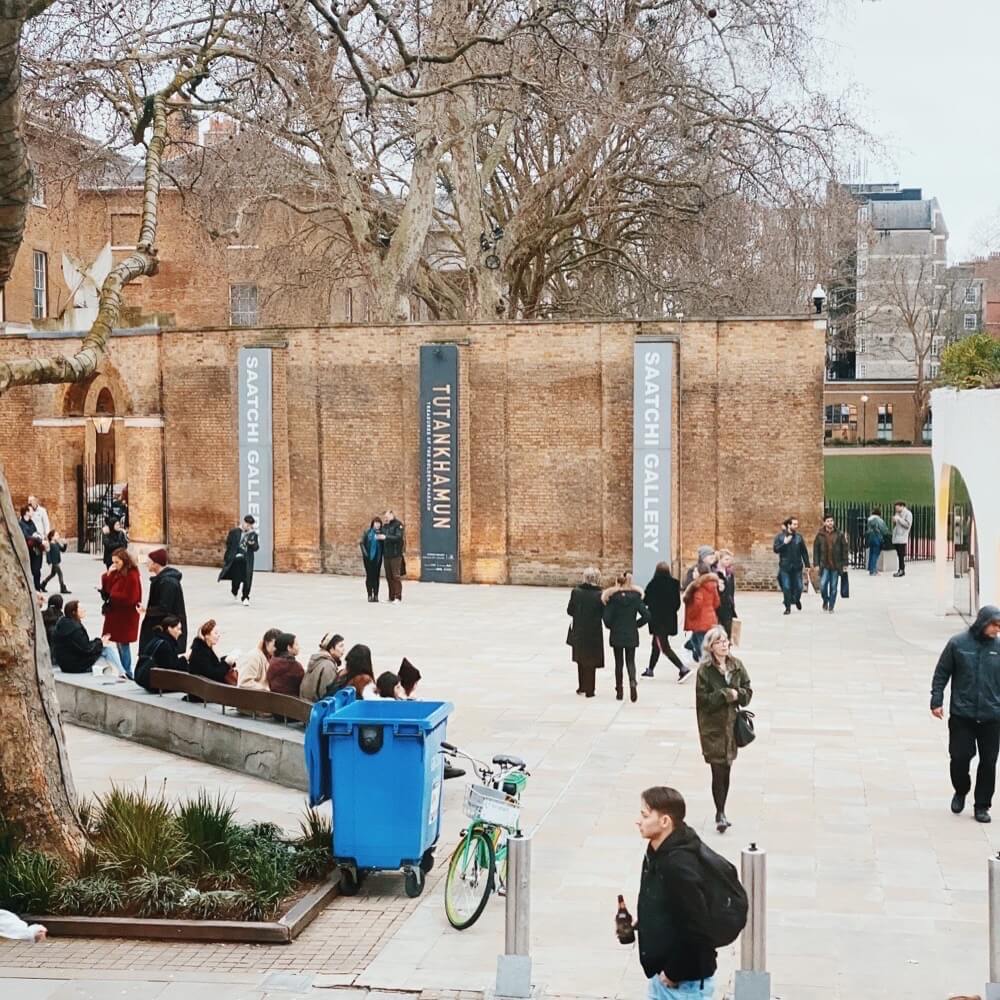 Fresh from losing my Bozpig just before christmas we had started looking for a companion for Arthur. He was a super sad pig while on his own but he also came out of his shell a little during his time alone. Boz was my baby but he was also a bit of a bully. It took a while to hear back from the rescues but we went piggie dating in Jan! We came home with Bert. Albert Montgomery Malteser to use his full name. (Arthur is Arthur Wellesley obviously!) Arthur is now a whole new pig. 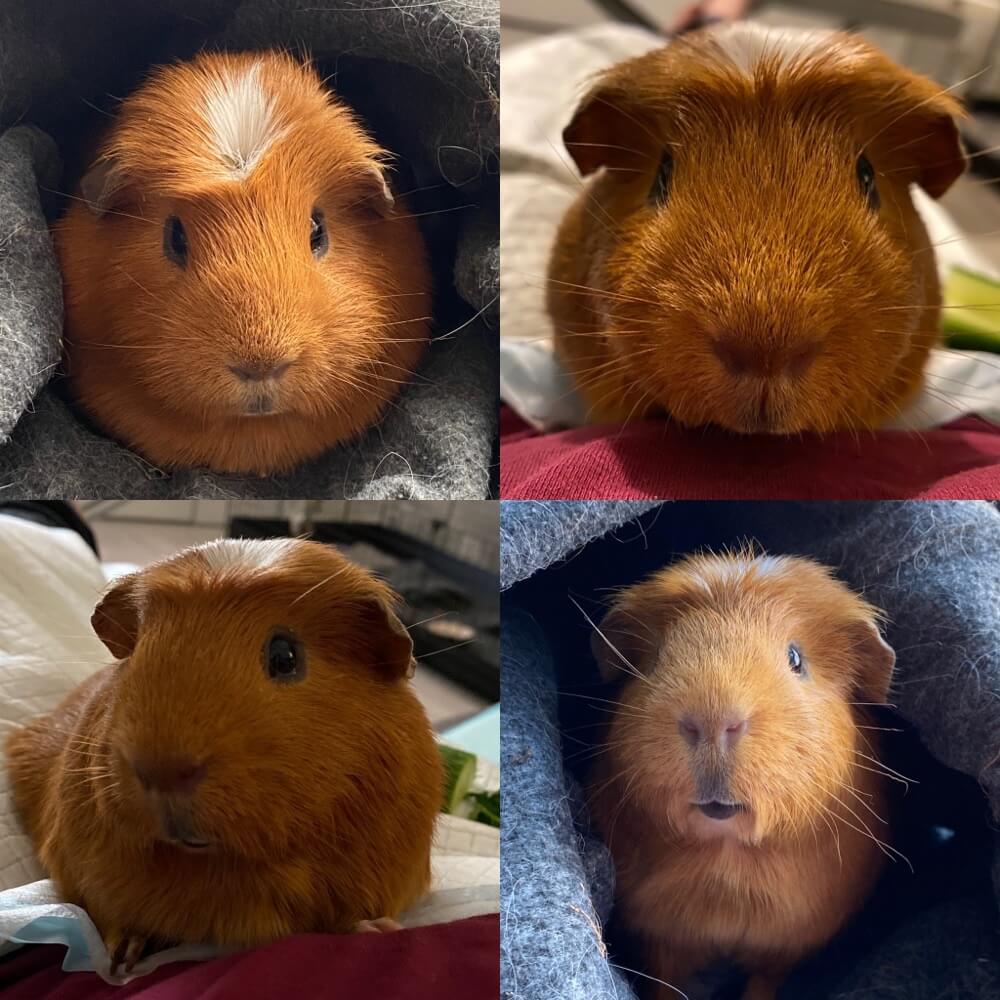 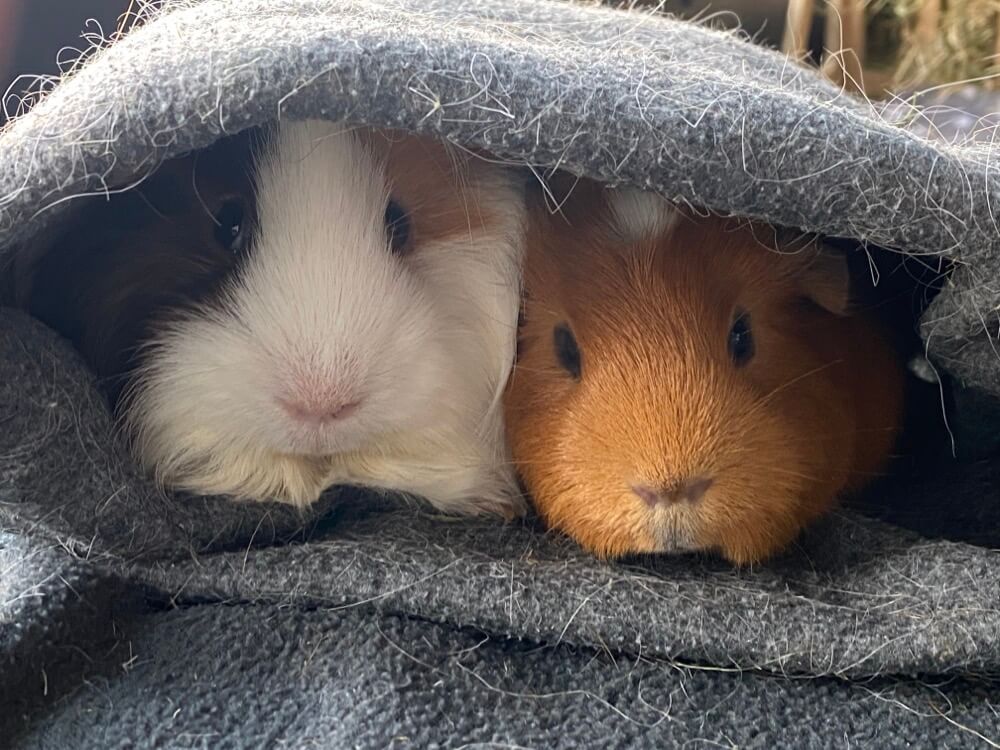 February was the month of travel!

We went on a surprise weekend away to Rye and Dungeoness. First thing I did was get in that bath and watch TV! 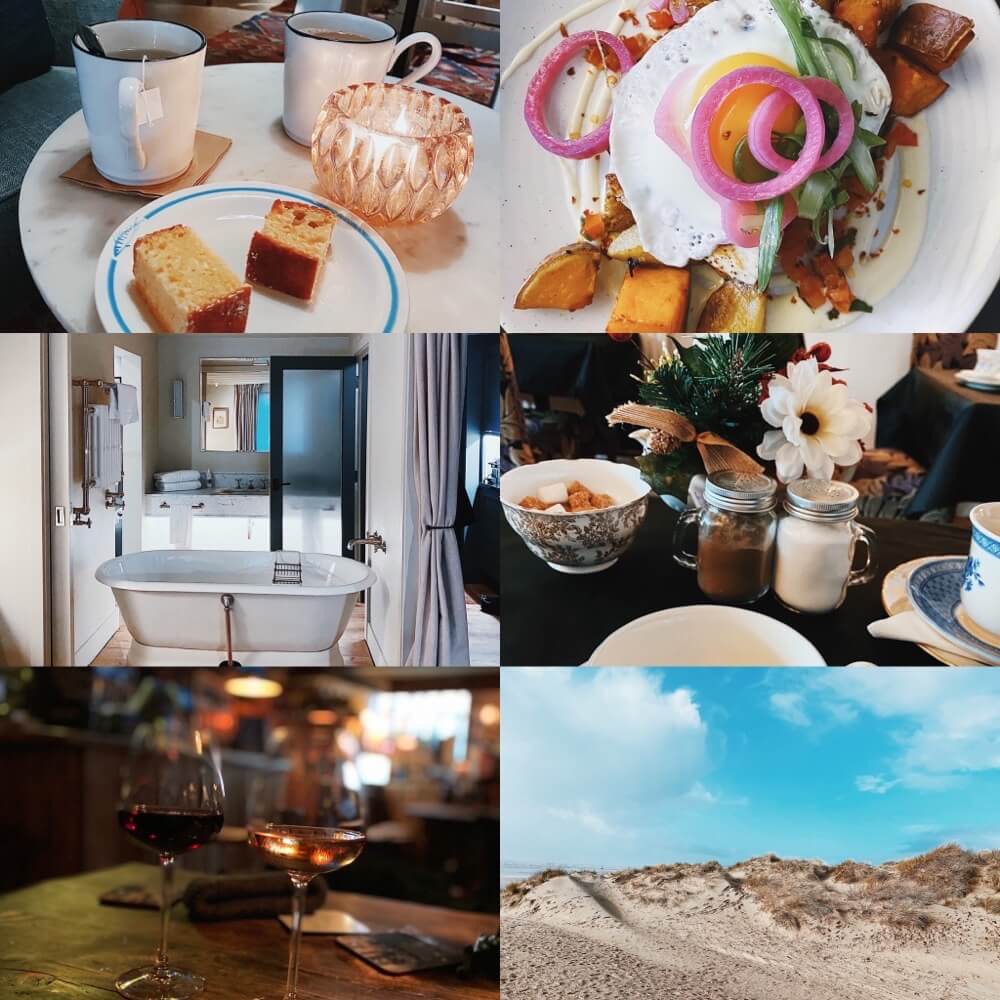 At the end of the month we went up to Manchester to see back to the future. We made the most of it so much good food! 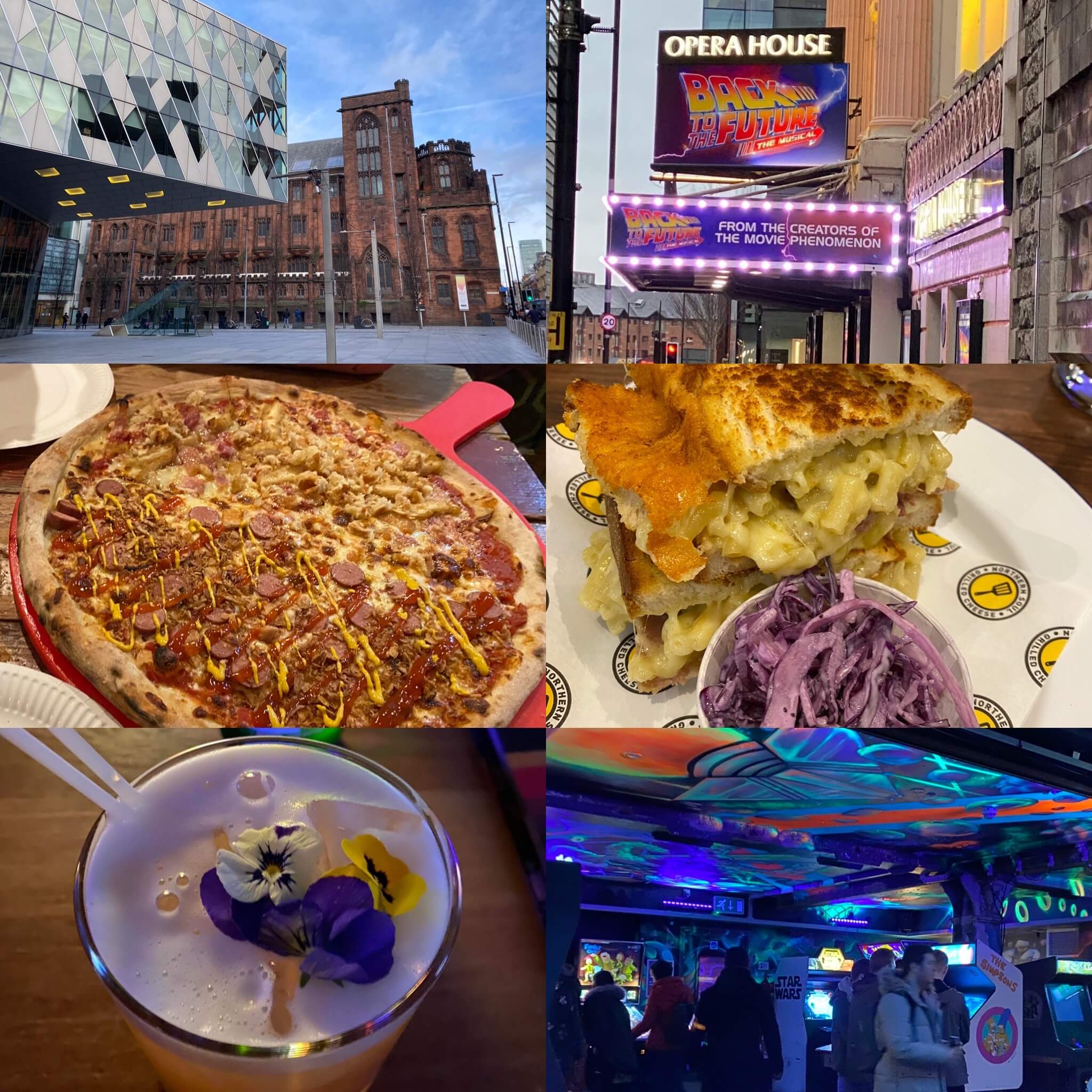 From here on out things get a bit blurred! 😂

I finally finished my pi-grrl2 a project I started buying components for in 2018?! Along with a lot of other little raspberry pi projects I'd been wanting to finish for a while. 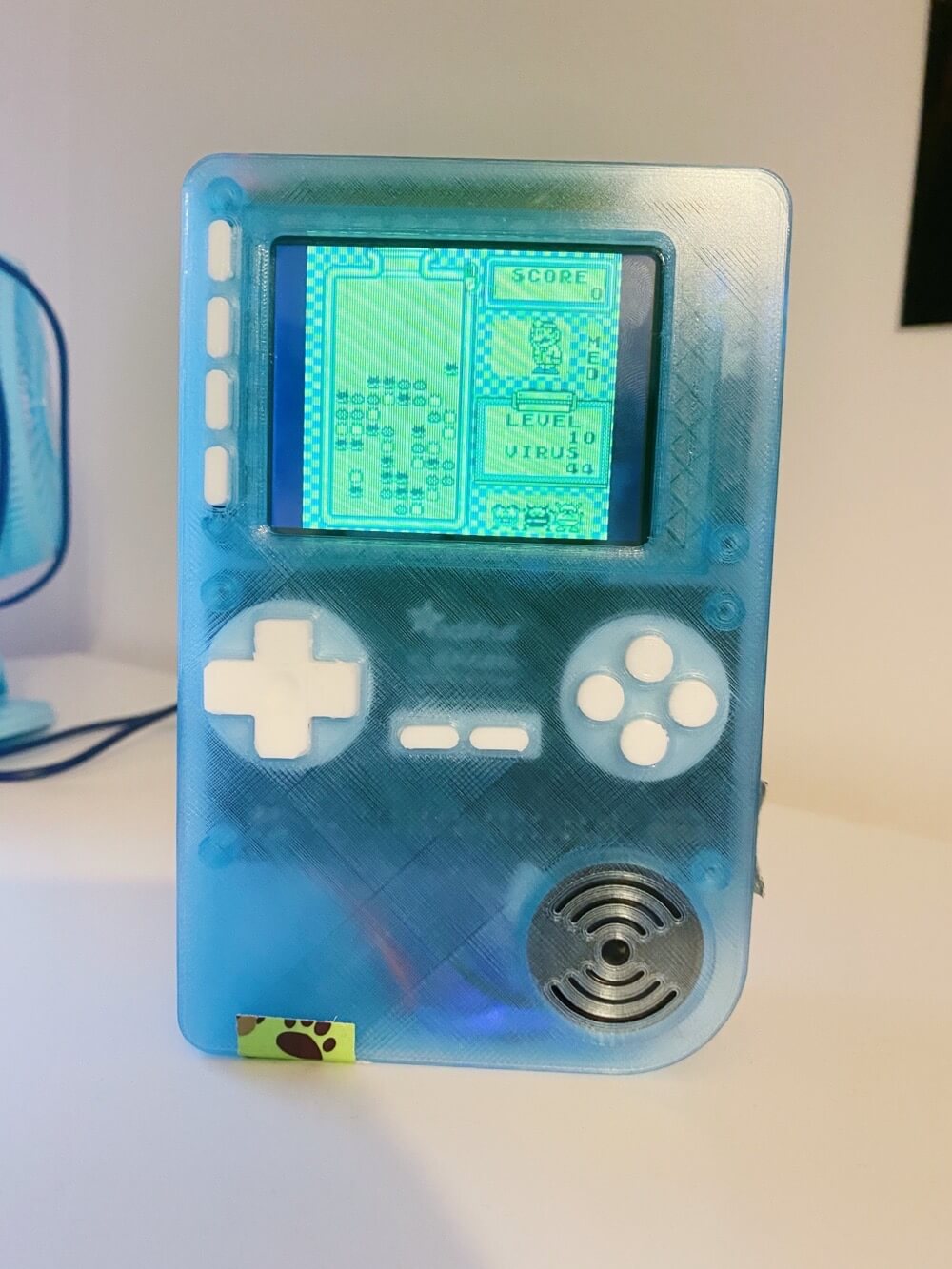 I started trying to run. I don't know what possessed me but I was at that point where I was going stir crazy enough to consider it. I know a lot of people say it helps their mind unwind but I get that from walking! I tried out the Nike run app coach and did not enjoy that one bit they don't seem to have considered that an absolute beginner has no stamina! 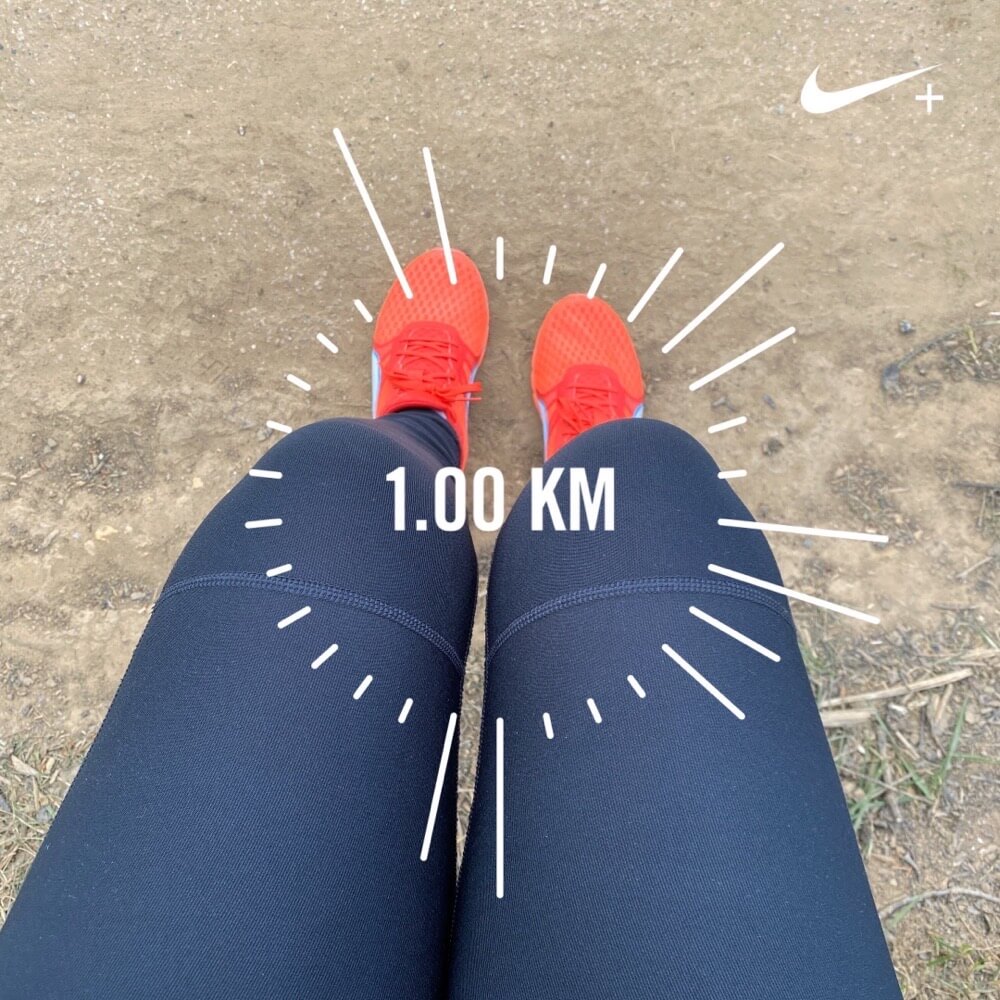 Lots of sitting on the balcony reading. Some IKEA trips and more animal crossing! 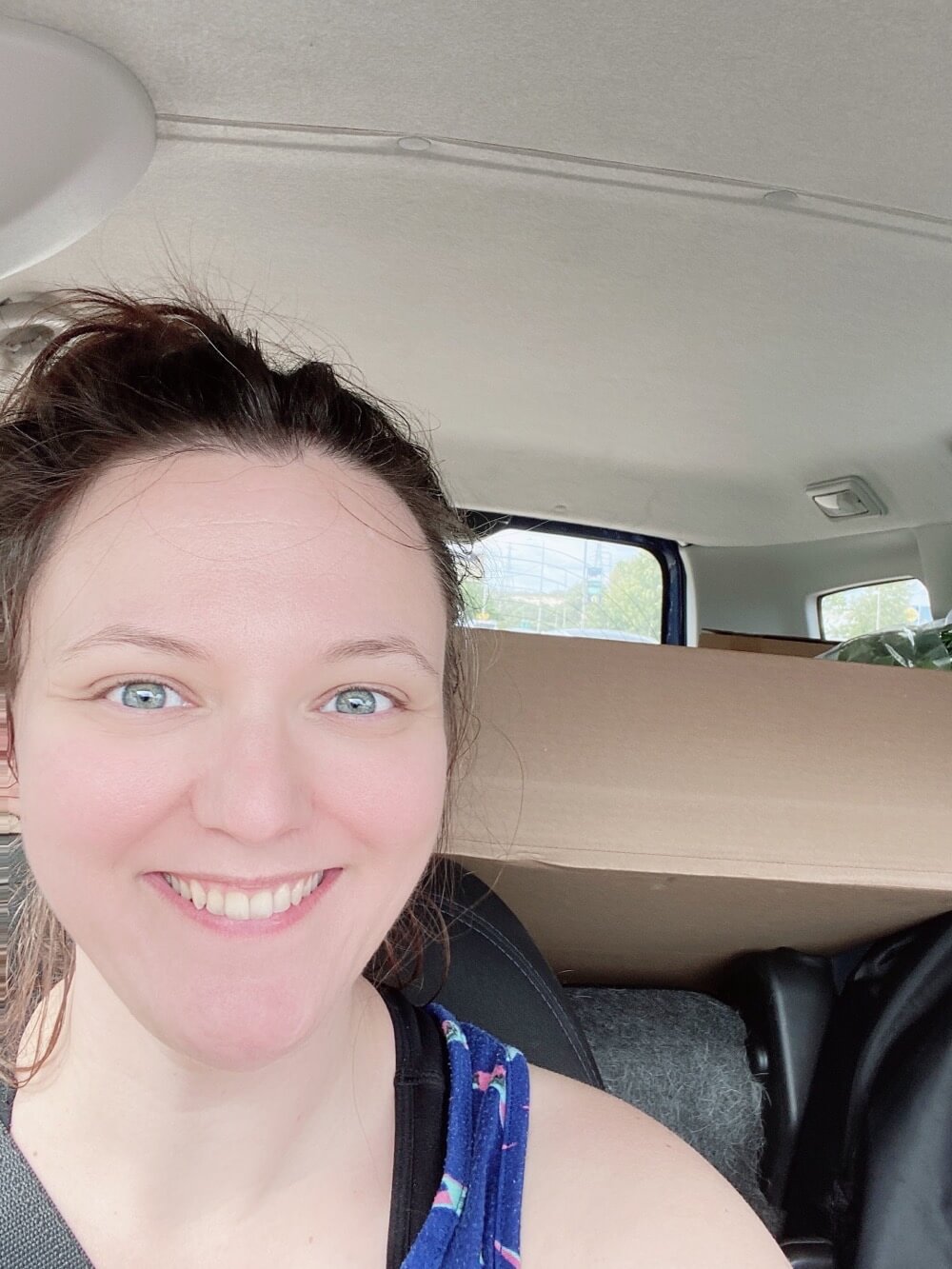 I also made the Dalgona coffee that was all the rage and we did some more walks.

I started working on craft projects, a painting by numbers and one of those hook latch kits.

We visited my parents for the first time in 2020 (outside ofc!)

We started decorating the balcony with some flowers and solar lights and a guinea pig statue! 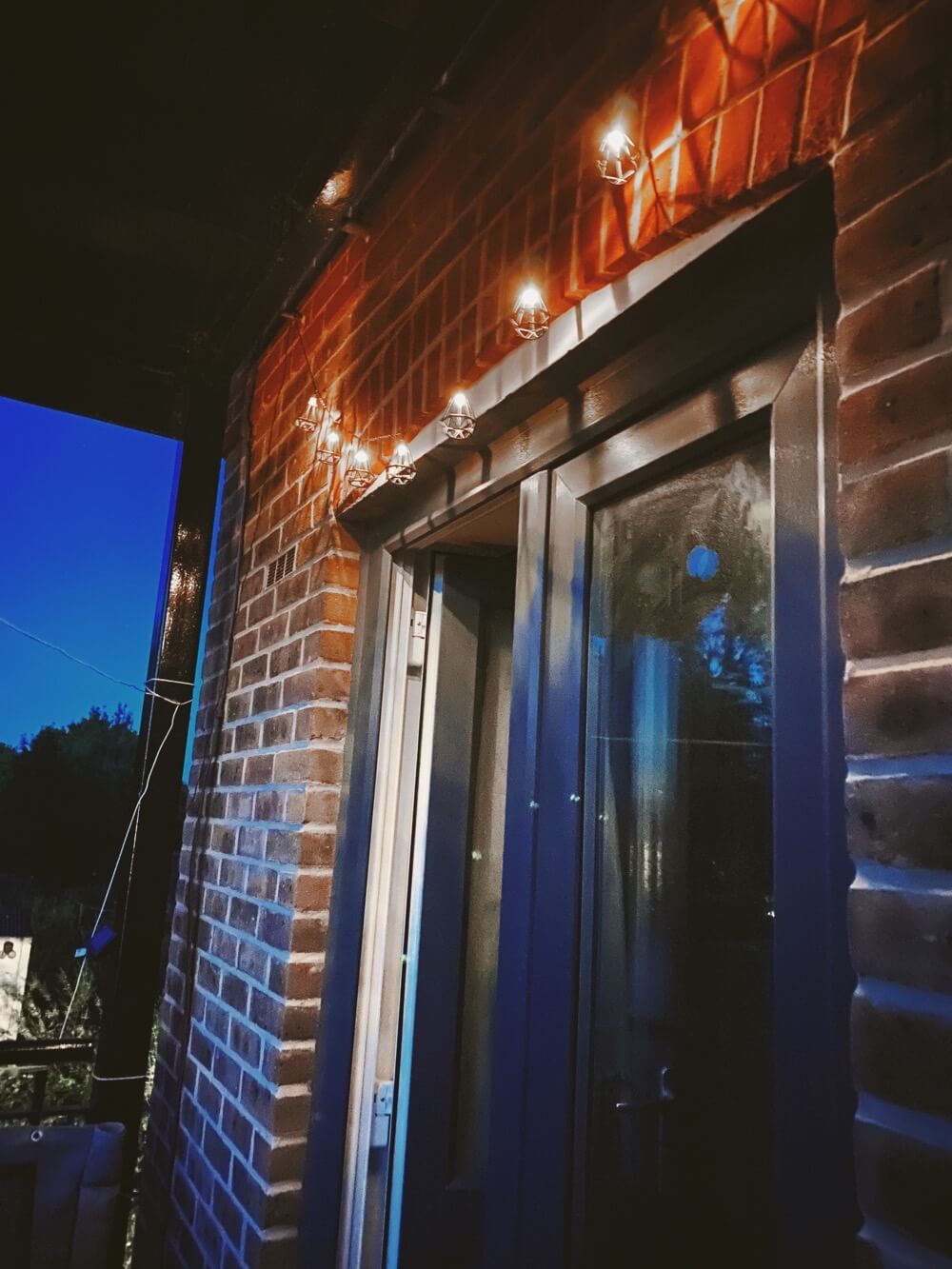 I started playing elderscrolls online and sea of thieves.

I did my first ever cross stitch and I realised how messed up my hands really are! 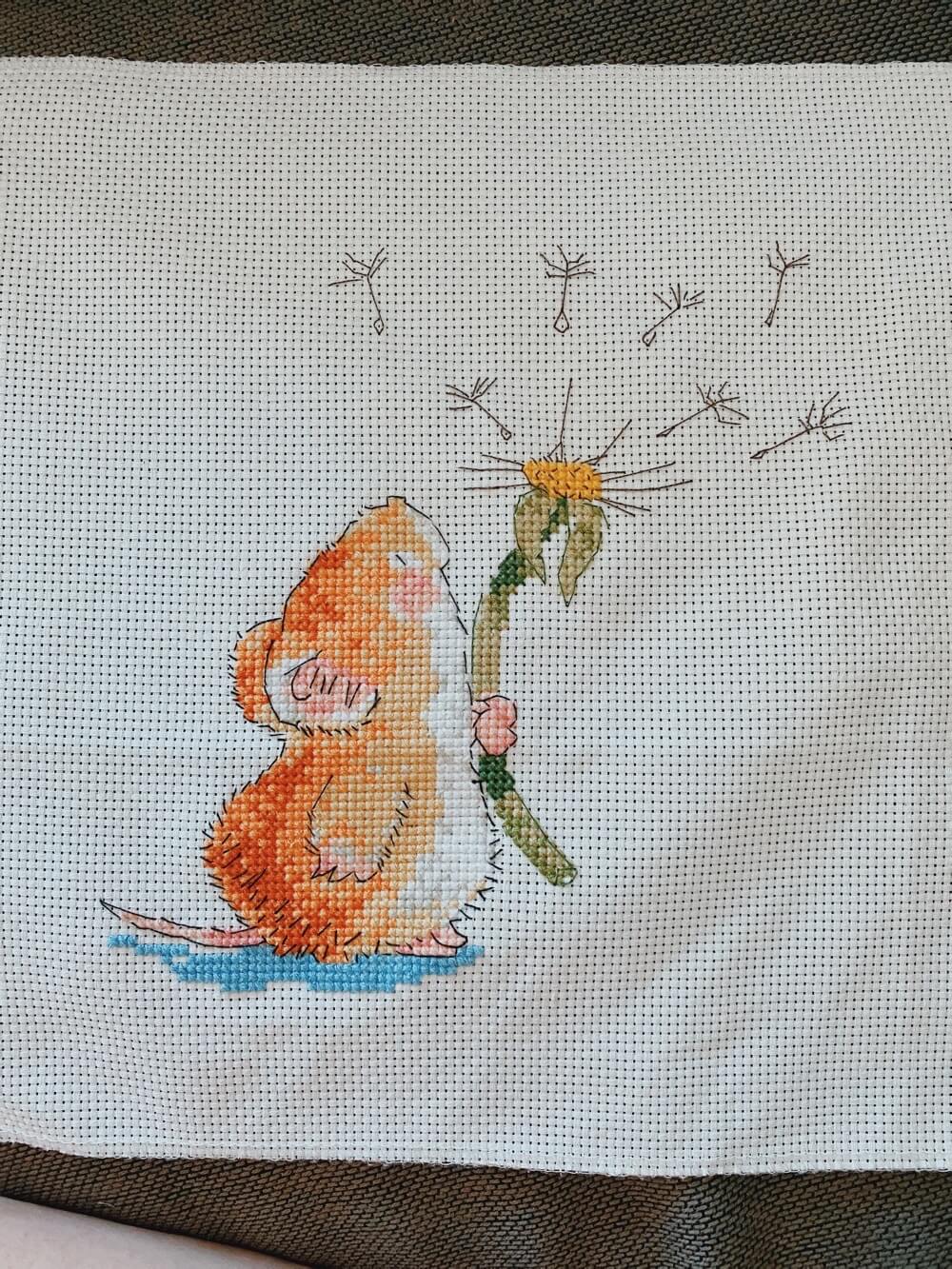 Another IKEA trip! And more reading on the Balcony.

I finally finished digitising and shredded all of my old paperwork! I had to buy a new shredder to finish the task!

Arthur started peeing blood so a series of trips to the vets began. Standing outside the surgery then handing them over and then getting them delivered back to you in your car was so strange.

We bought a new car!! We loved the smart but we needed something bigger so we went wayy over the top and bought a hybrid SUV. Hyundai Kona.

The second visit to my parents of the year! Outside again.

My birthday!! We couldn't do a lot because of lockdown but I did get a colin the caterpillar cake!! 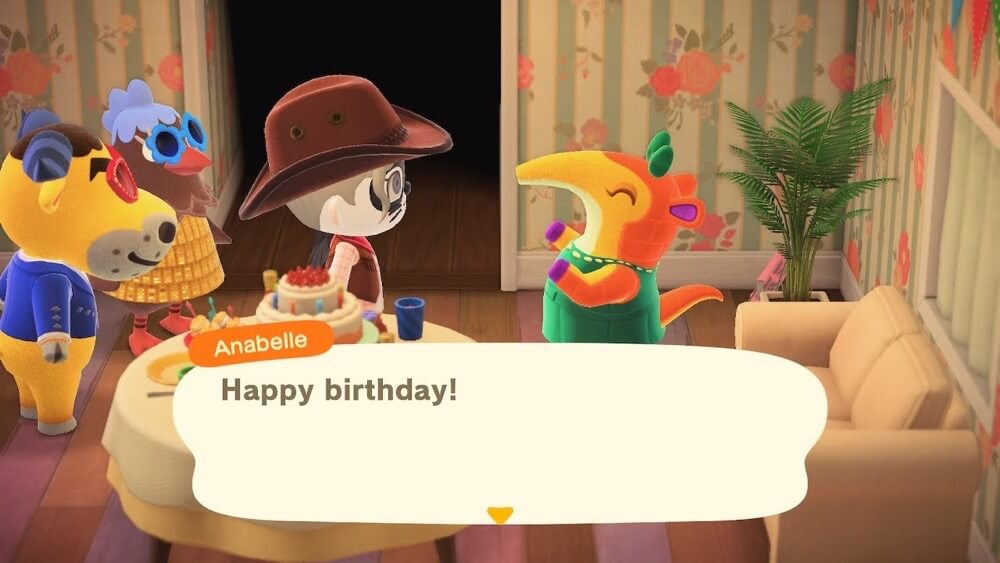 I decided we should have a full on homemade sushi meal! 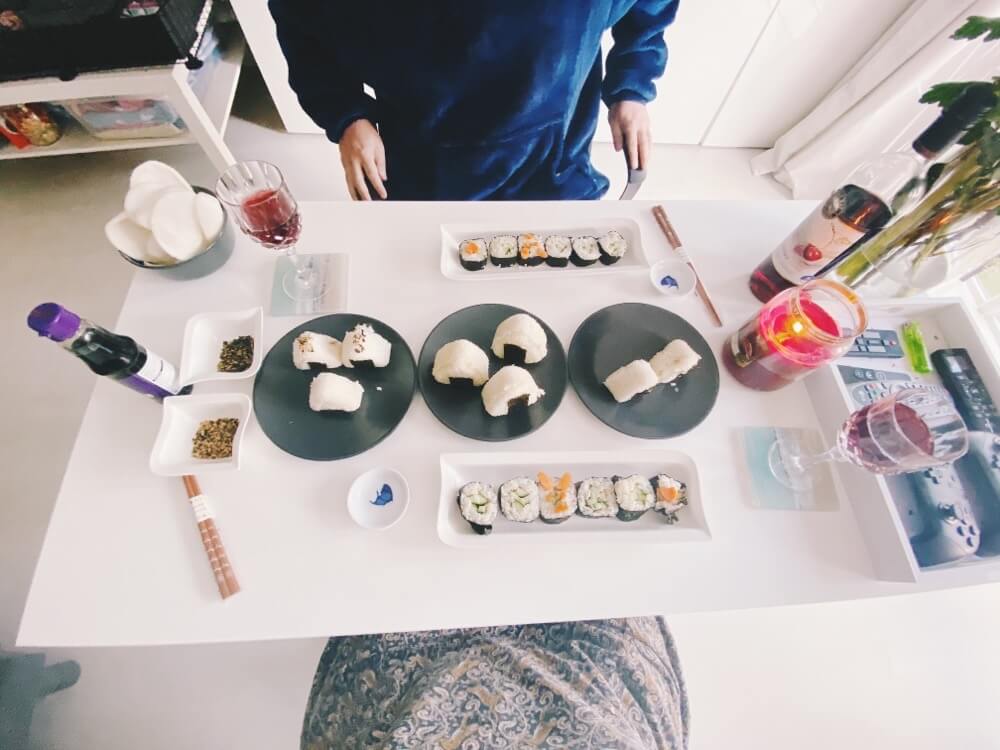 I finally upgraded my iPad, and my phone and keyboard and mouse. I now have a business account with apple 😬

It wouldn't be october without my annual donut - the halloween krispy kremes!

We were so lucky to still be able to go away for a break to Saxmundham at the end of October. We got in just before the next lockdown.

Arthur had an extended stay at the specialist vets while we were away to have daily fluid injections to help flush through his kidney and bladdar stones. They're still there but the sludge has decreased. We're monitoring him and keeping him nice and fat and making sure he drinks!

I became briefly obsessed with 100%-ing xbox games, managed three in a row before I went back to animal crossing!

We added LED lights under the sofa. best decision ever. 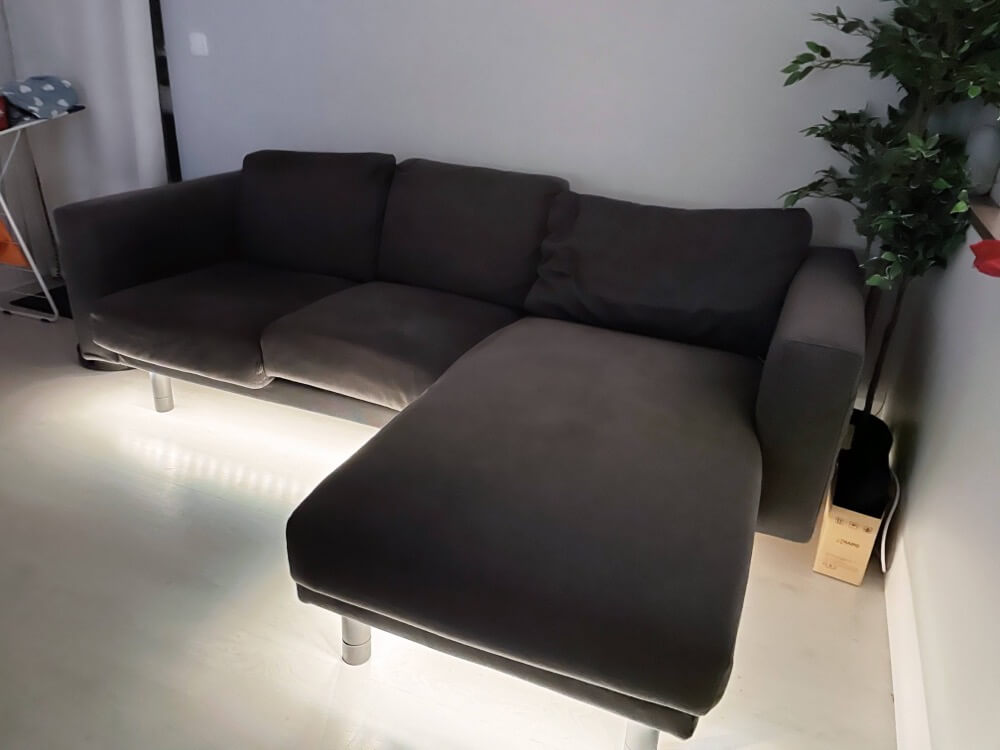 I had a virtual christmas party with zoom bingo, a zoom comedian and an interactive spooky house thing (that I didnt do because I'm a wimp) the office sent us cocktails and snacks to accompany the party! 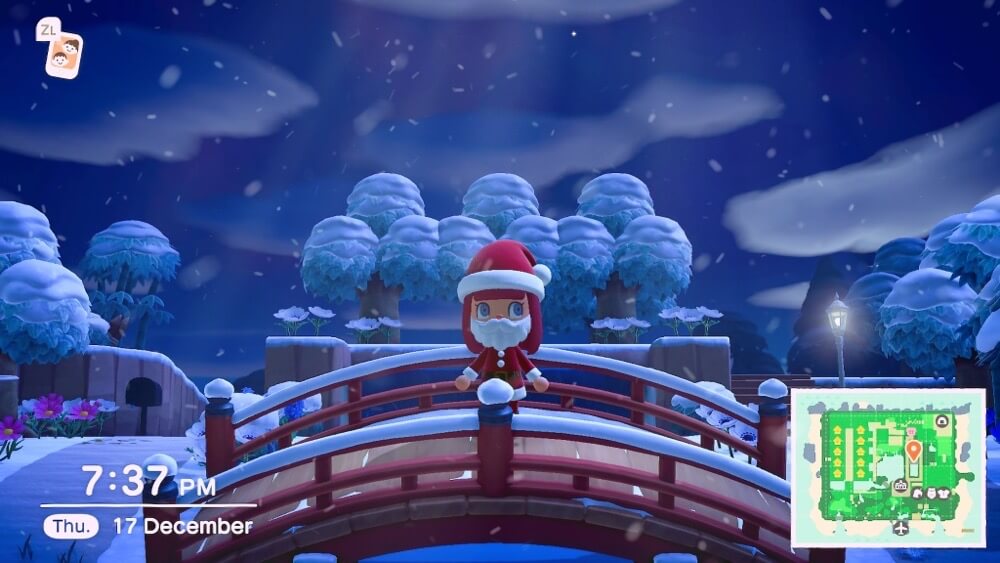 I finally did my piggie photoshoot for the years christmas card! 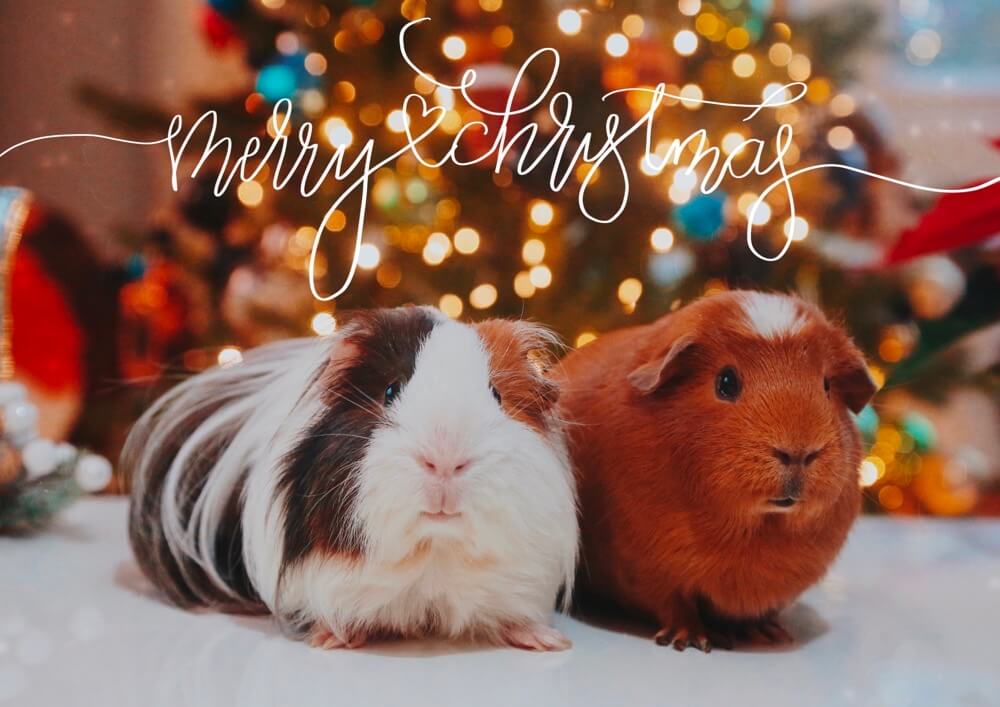 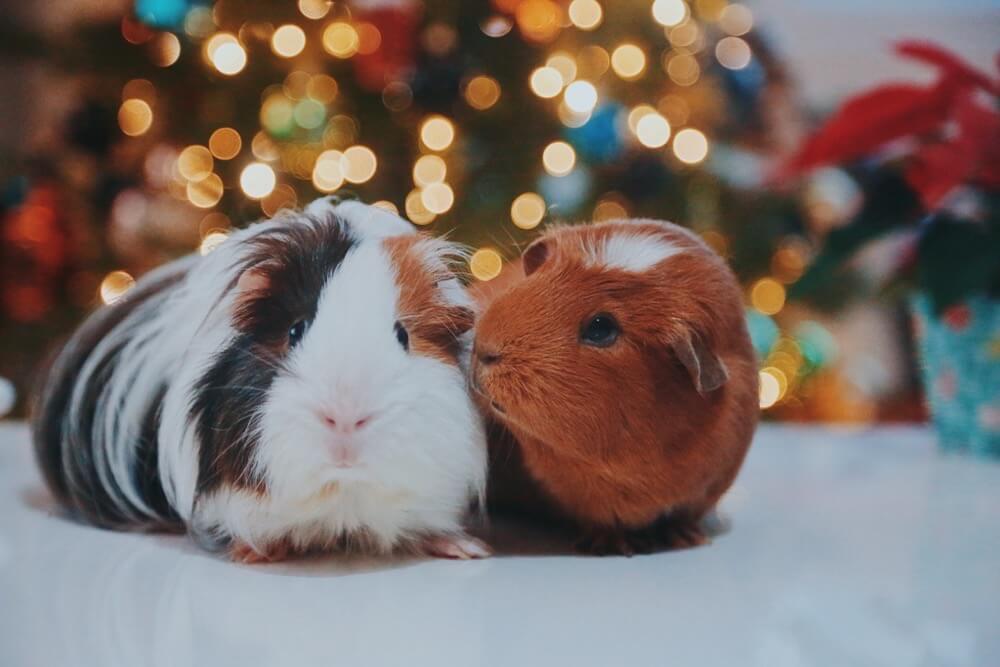 My secret lab gaming chair arrived. I still dont like the look of them but I have so many neck issues I'll do anything to avoid another migraine!

Why I moved to a static site

There are various reasons I spent a solid 24 hours forcing myself to port over my blog.

The main one being, I'm lazy af. Have you ever tried to upgrade a wordpress installation thats on wordpress v3.8! (its on v5.6 at the time of writing) The PHP version is woefully outdated and I'm pretty sure there was a spider crawling about in my SQL database.

I've been quite fortunate in that when I setup my linode I locked it down so much. I used cloudflare and some intense caching but all that made it really hard to keep up to date with security updates. I followed (and still follow) this excellent guide how to setup your linode every time I setup a new machine but I just dont have the time any more to spend maintaining servers.

I've ported my site over to 11ty I uhmned and ahhed between this and gatsby but for the sake of simplicity I chose eleventy. I'm glad I did. The code is all public.

What I've lost in the move is the download counter for my freebies it wasn't a requirement but it was nice to see if people were using them!

I also haven't setup comments yet. I'm considering a little node app on heroku that will comb github issues and rebuild the blog with them included. I didn't want to use something hosted elsewhere though.

How to show posts on the homepage of eleventy-base-blog

I've just finished switching over my wordpress blog to a static site. I've had to make a few compromises and theres a few reasons for the switchover but thats for another day!

One of the requirements I had was that I wanted it show the full post on the homepage but I had an issue then where the images were coming back with relative urls and not displaying.

Another long winded solution that may be of help to someone googling is this method. It lets you modify the image url with a custom renderer.

My blog is based on the eleventy-base-blog so it uses markdownIt to parse the markdown. I added a renderer that looks to see if an image url starts with http or https and if it doesn't it adds the rest of the url to it.

This is how I displayed the collection content within my template.

This is what I ended up with for adding in the metadata siteUrl for anything that does not already start with http/https. Messy but it works. 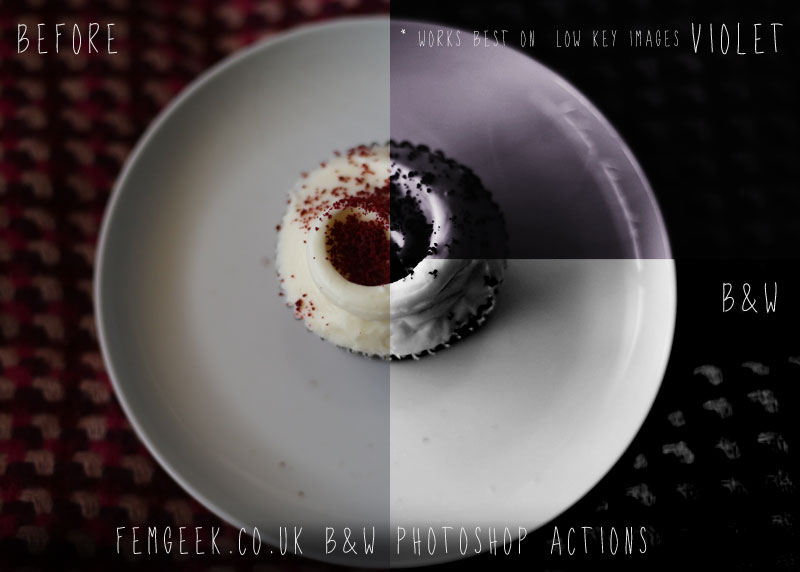 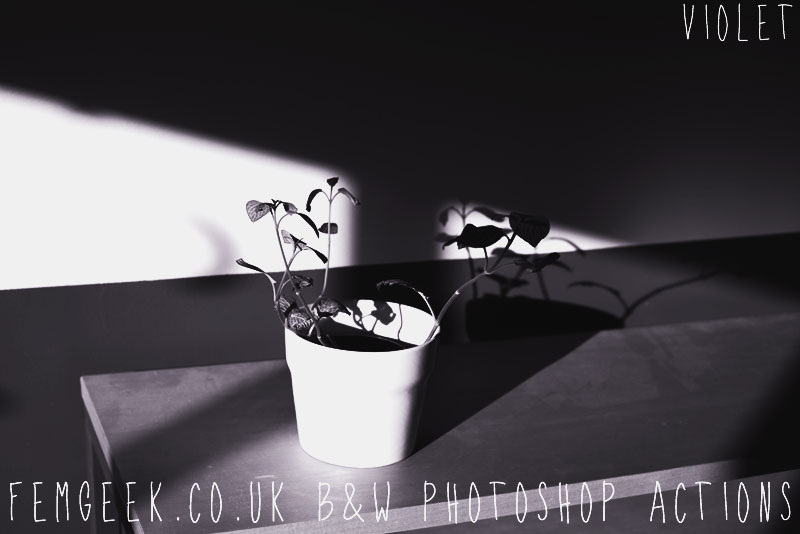 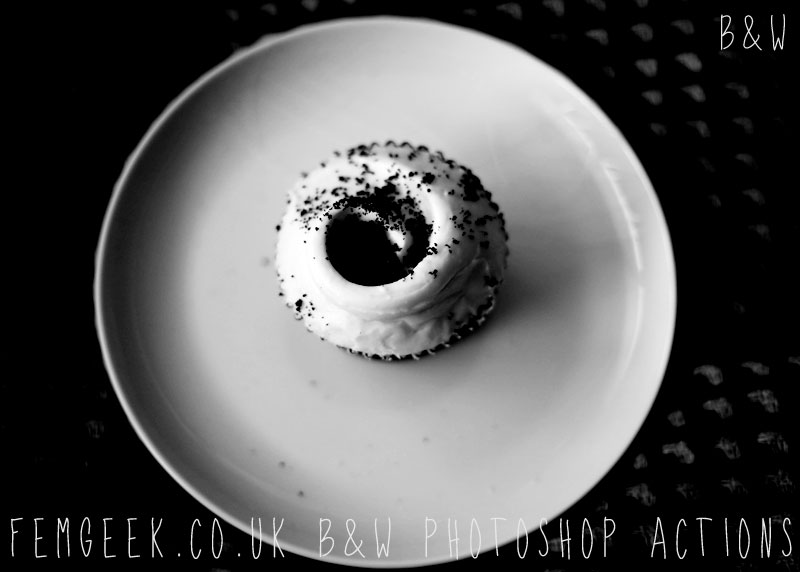 Note: You may get an error on the Violet one, dont worry it still works, just click ok.

Also these have been created in Photoshop CS5. 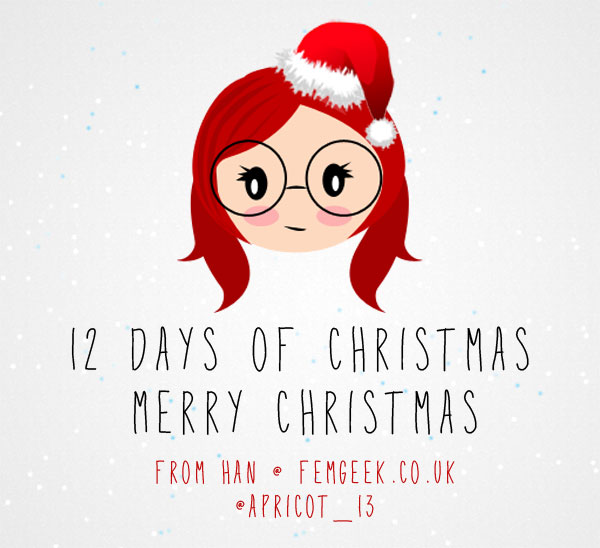 Day 12 of the 12 days of Femgeek Christmas! When you use any of the freebies I’d really appreciate a link back to femgeek.co.uk. If you would like to, you can also follow me on twitter. You can also add femgeek on facebook and google+ pages. It would be great if you could tweet/facebook/google plus about the 12 days too! 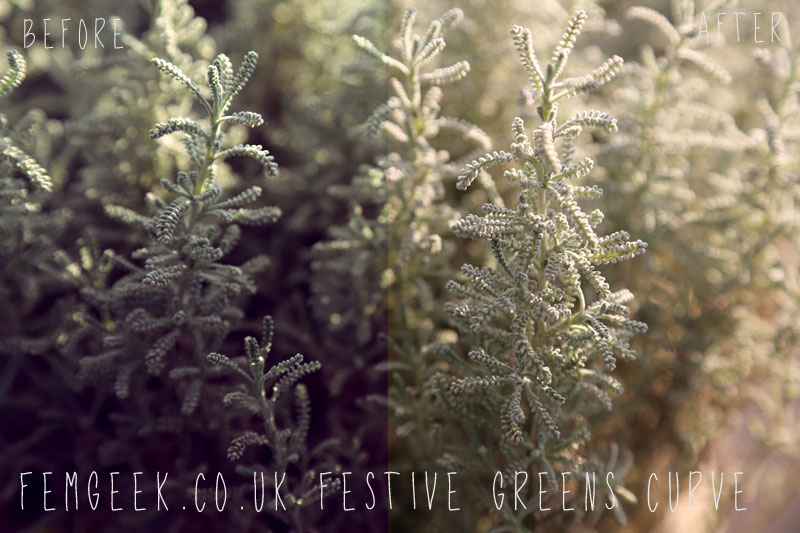 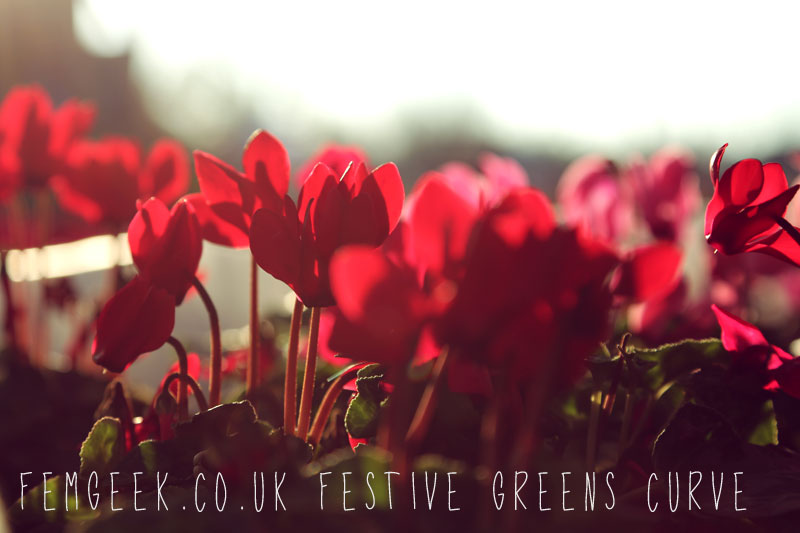 Adds Christmassy dark green hue to your photos – not just for christmas photos though! 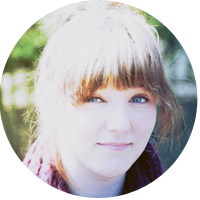 Welcome to femgeek. This could be described as a lifestyle blog. Its a collection of things I find interesting and wish to share. Documenting things helps me remember them.