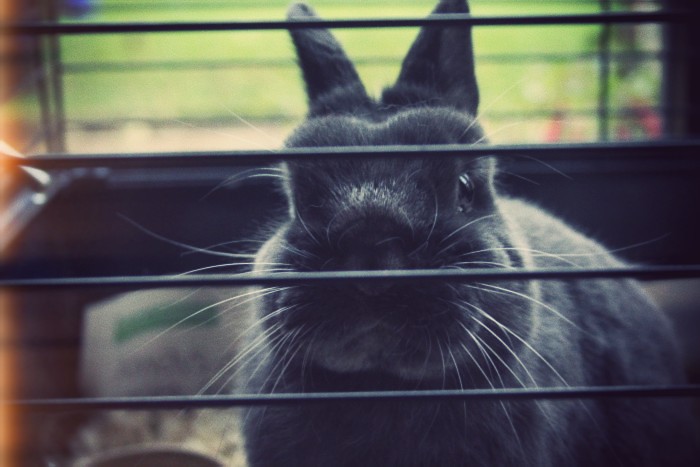 Nigel, the tea approval bunny. Sadly he passed away a few months ago. We’re not sure what happened, he was only two. He’s much missed 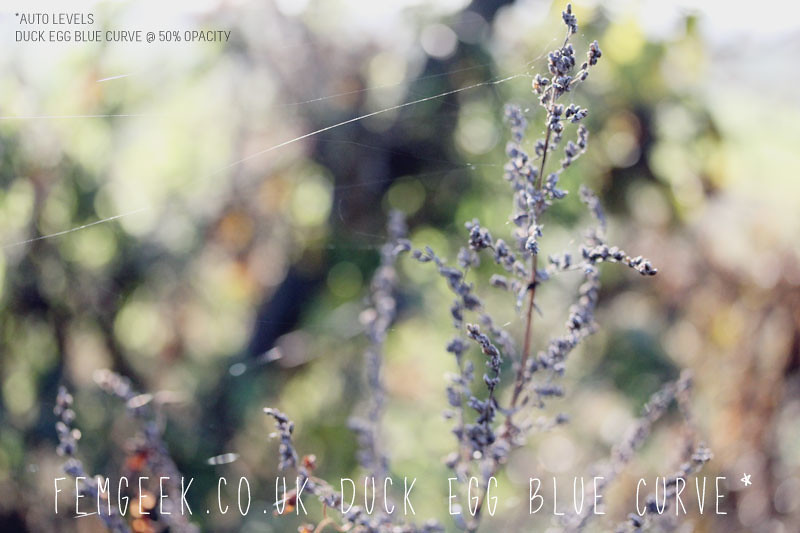 Ahh, the 12 days of femgeek christmas Duck egg blue photoshop curve, I’m undecided if i’m going to do it again this year, it was a lot of hard work but you guys seemed to really like it! I’m still getting mega downloads even now! (The Fairy Dust photoshop brushes are the most popular! Which is probably because the photoshop bunting tutorial uses them. I’m considering remaking it as a video tutorial to explain some things better!) 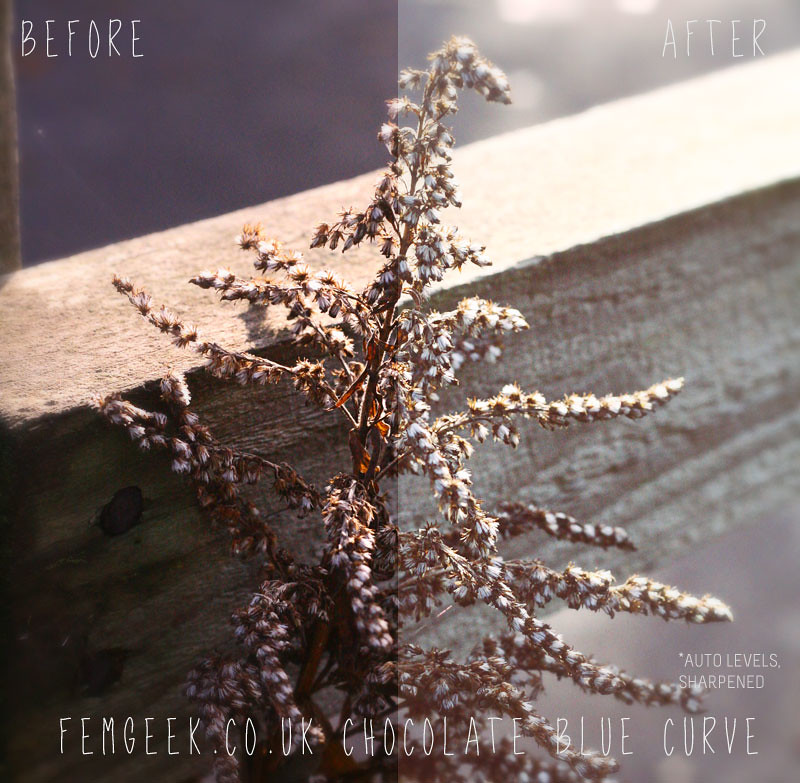 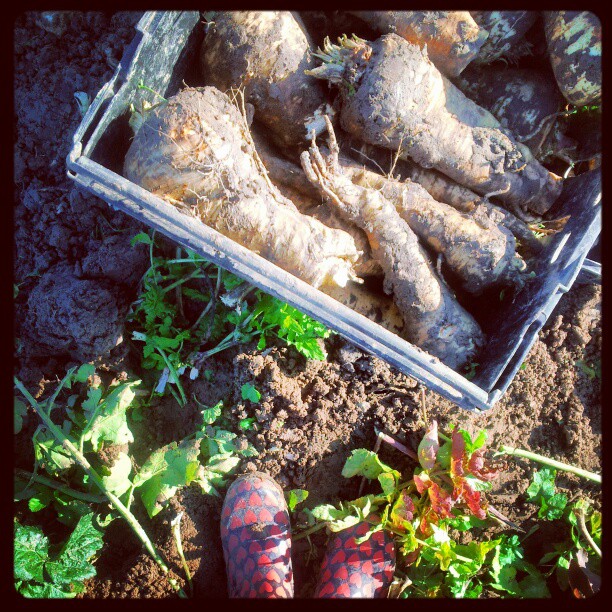 Helping the manfriend, our favourite kent based sound designer and farmer dig parsnips! In the autumn sun last year.