So the past few weeks have been uneventful at most.

I’ve been working on some freelance projects which will hopefully be up soon.

Other than that we’ve started a new healthy eating regime, its not strictly speaking a new years resolution but we’ve been pretty good at sticking to it, untill this weekend when neither of us could be bothered to even get dressed let alone cook something!

We’re now following recipes and sharing the cooking, not that we didn’t before but now we have set meals for the week and we buy the ingredients for that meal in the weeks shop. Ok so we very rarely do a weekly shop, more like once a month so after the first week it becomes a task of finding recipes to fit whats left! Nearly every meal includes potatoes as we have a lot of those!

Unfortunately I’ve been very lazy and haven’t really photographed any of the meals, which is a shame because the Jamie Oliver spinach and feta pie thing I made was divine! I hate feta AND spinach, don’t ask me why I made it!!

Anyway here is one thing Greg made that I did photograph! Open Bean Lasagne! 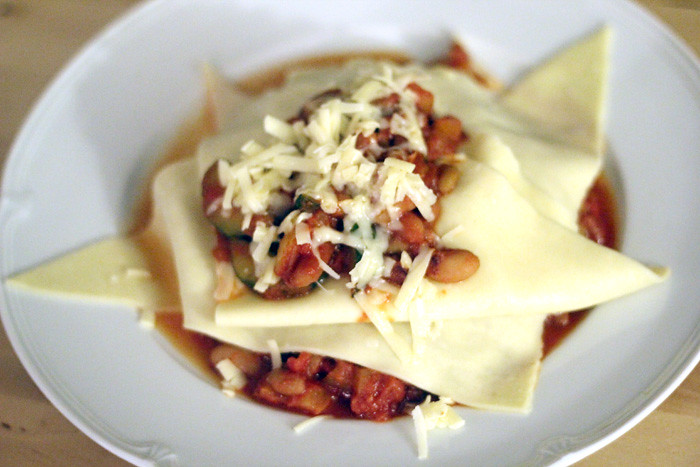 I spent some time in Kent for Gregs birthday, which meant Donkeys and big warm jumpers bought for £15 in the sale! 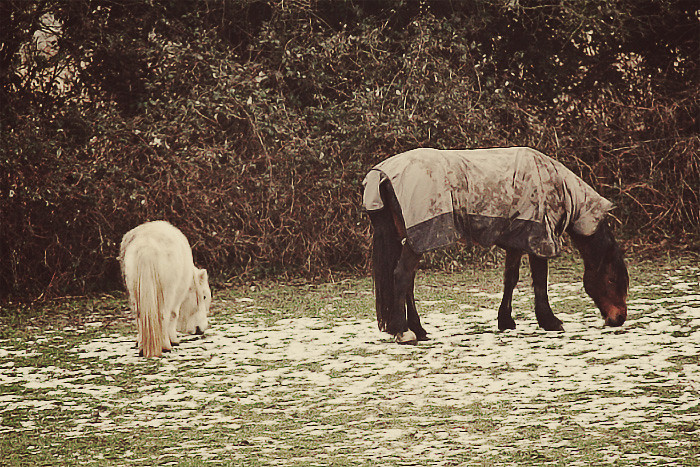 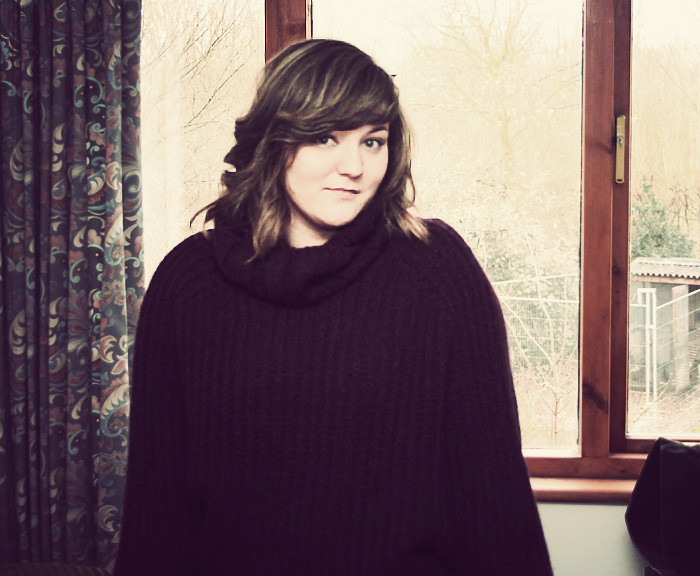