This guy parked up outside out living room window yesterday! That’s dedication! 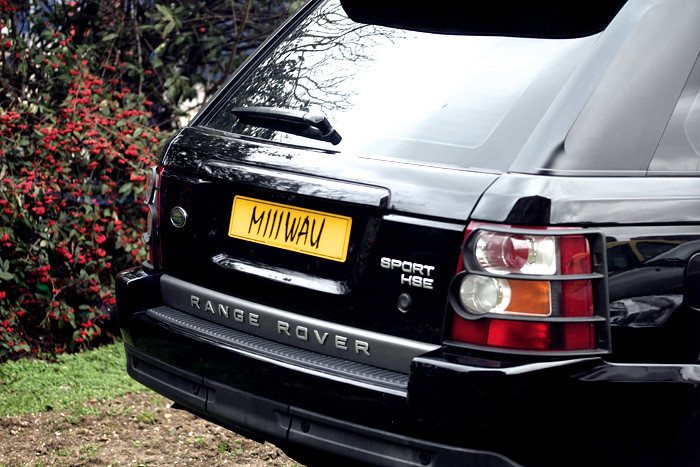 In other news living by a football ground does actually have some advantages:

Bad things about living near a football ground (and in London in general): 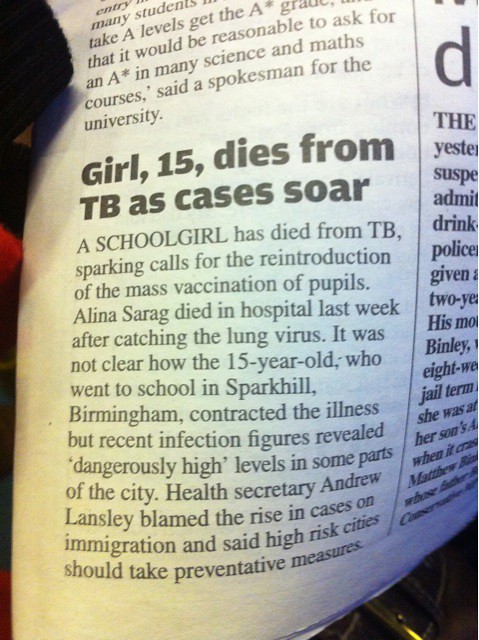 Interestingly the noise isn’t a problem. The gob though, now that’s disgusting!