ah, a video on making mochi, a subject I know so little about!

Either way we’ve filmed it and I’ve stuck it together in premier, just got to do some after effects to it and sort out some non tacky transitions! Then we have to record the voice over. And even then it probably wont be that good of a video, but hey, at least it will look good! 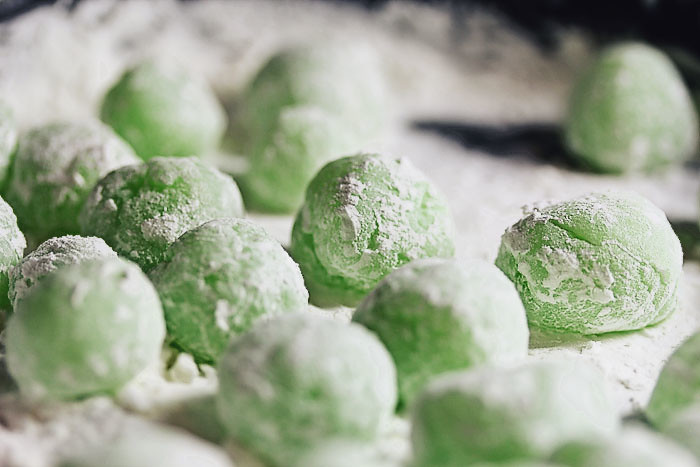