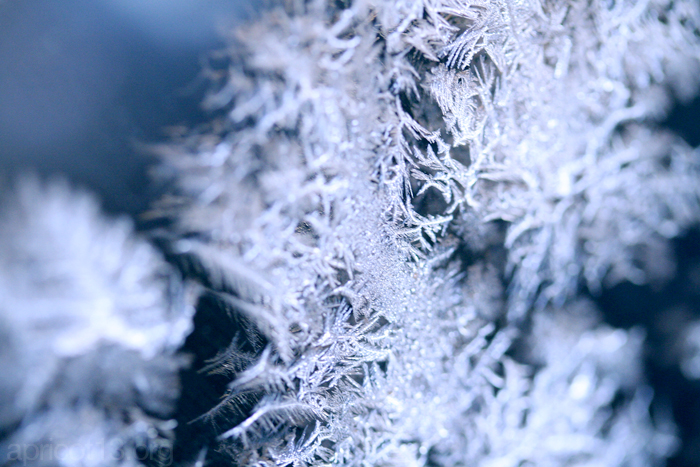 * I dont have any server related photos so heres some frost from a few years ago. Squint and pretend its a network or something.

Five months ago I took the plunge and moved from my reseller to my own server on Linode. I love how much more control I have over my site now, and best of all, command line access! Three years ago you I would never have imagined I couldn’t live without the command line but I’ve learnt a lot about that ‘little black window’ in the past few years.

My previous host Clook were fantastic so my move had nothing to do with them and more to do with me  finally feeling ready to branch out into server administration.

The best part of my switch other than ultimate control (and responsibility) is that I can now use Git properly. I first added my site to Bitbucket (unlimited private repositories for up to 5 users) a year ago which helped me with both development and backups simultaneously, I would just manually upload my changed files via ftp when my changes were done but now its just a matter of merging my development changes with master and running ‘git pull’ on the linode and its done. Its also encouraged me to test more as everything is tested on my development environment and less likely to break my production server.

Another plus is speed. I now use the cloudflare free plan to filter out any suspicious users leaving more connections for people who aren’t spammers.  Then I use WP Super Cache to deliver my site gzip compressed in 0.615 seconds. My next step will be using a content delivery network for my css and js, which is already concatenated and minified  to save bandwidth. I use flickr to host my images which isn’t a CDN but its my best solution for now. I’ve looked into amazon but its not the cheapest of solutions.

If your now a teeny bit curious about Linode DO IT, its so simple, if its not for you then close it down after a month.

These are the two links I’ve found the most invaluable when setting my linode up. My First 5 Minutes On A Server; Or, Essential Security for Linux Servers and How To Set Up Your Linode For Maximum Awesomeness.