ok, thats a lie, hello from Hyper Japan! If only that poster had been more realistic! There was one that looked suspiciously like a Stargate wormhole but noone would jump up and down in front of it while I tried to take photos of them pretending to be travelling between two event horizons. Rotten lot.

Last weekend was Hyper Japan, a convention for people who love Japan, like me and my friend. (and our long suffering other halves) 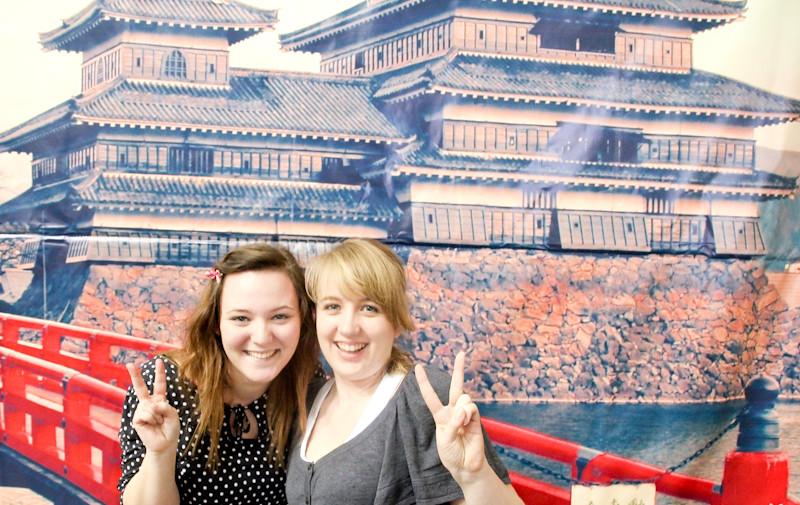 I bet you were expecting something cute and fancy. Well no. This year we dressed sensibly. As much as I love cute dresses and frills, its just not practical when you need a HUGE bag to fill with loot!

The above photo and hand movements are probably a result of this stuff. Choya Plum Wine. 15% proof. For someone who hasn’t eaten any carbs or had anything to drink in four months damn that stuff went to my head! We couldn’t decide which one we liked the most so we probably drank quite a bit before we both bought the red bottle! Extra shiso. mmmm 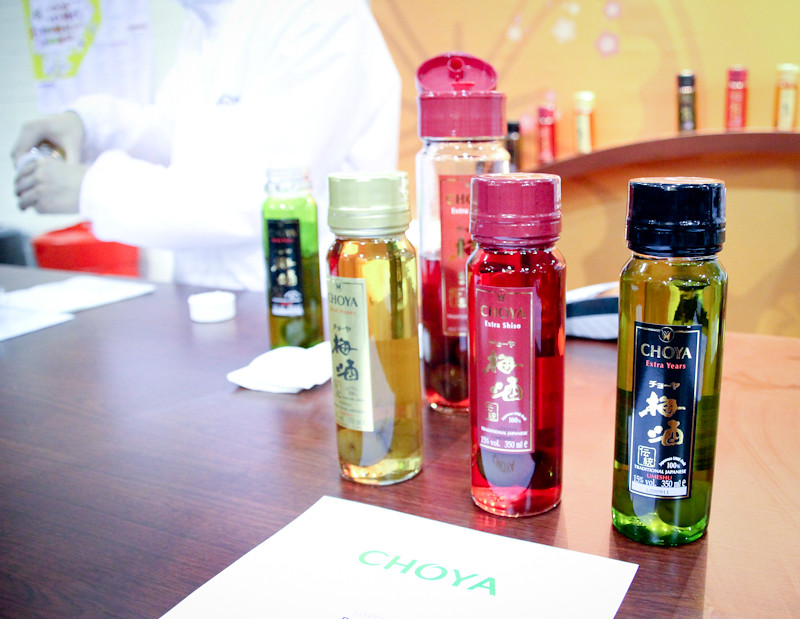 TofuCute is the main reason I go to Hyper Japan. Its cute AND its tofu! My two favourite things! 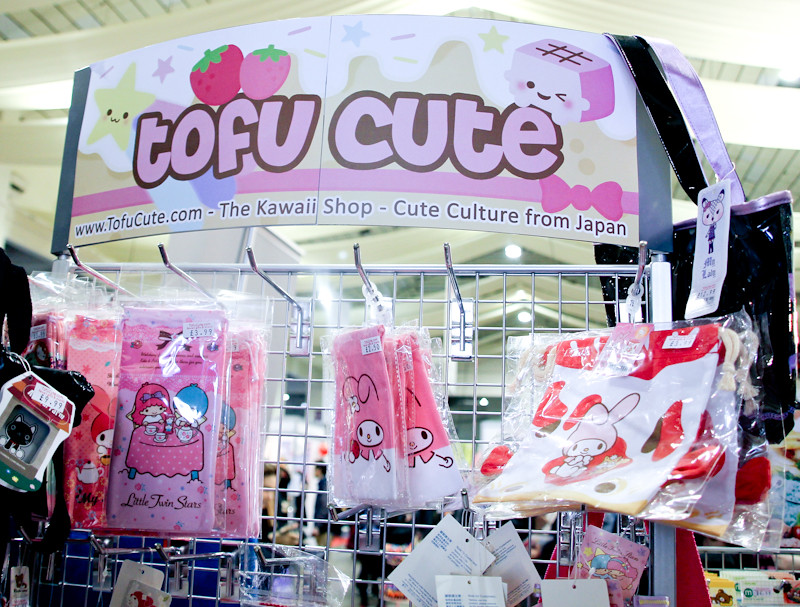 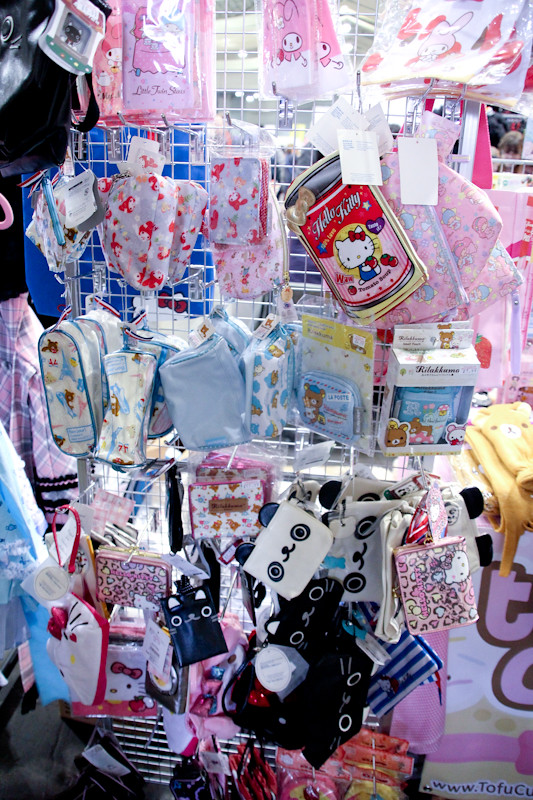 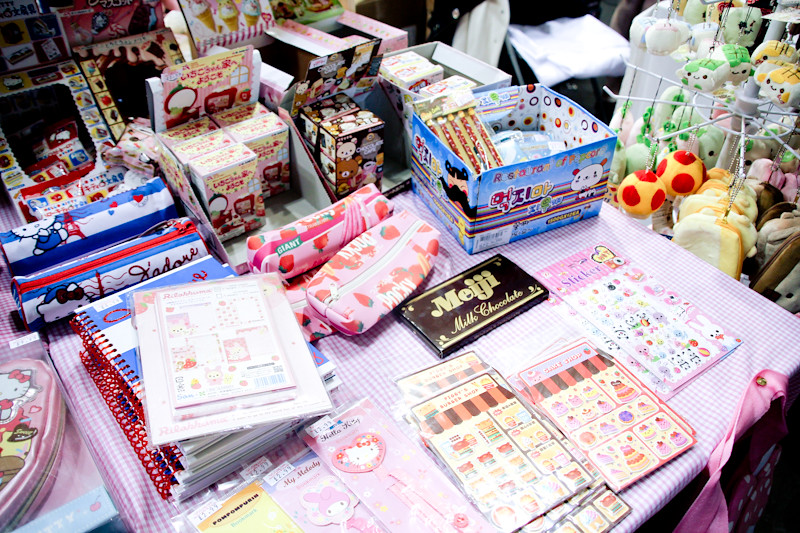 Another thing I love about hyper japan is the books. Although now I’ve discovered Japan Center I don’t tend to drool over the magazines as much as they tend to be pricey at events. In case you’d forgotten, I’m learning Japanese! Also the cheap manga store wasn’t there this year, or I couldn’t find it at least. Although there was a whole store devoted to Yaoi manga…..if you like that sort of thing! 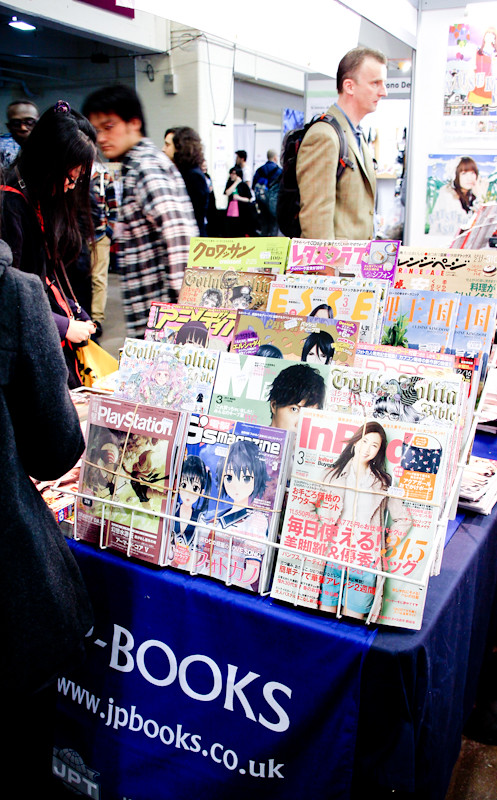 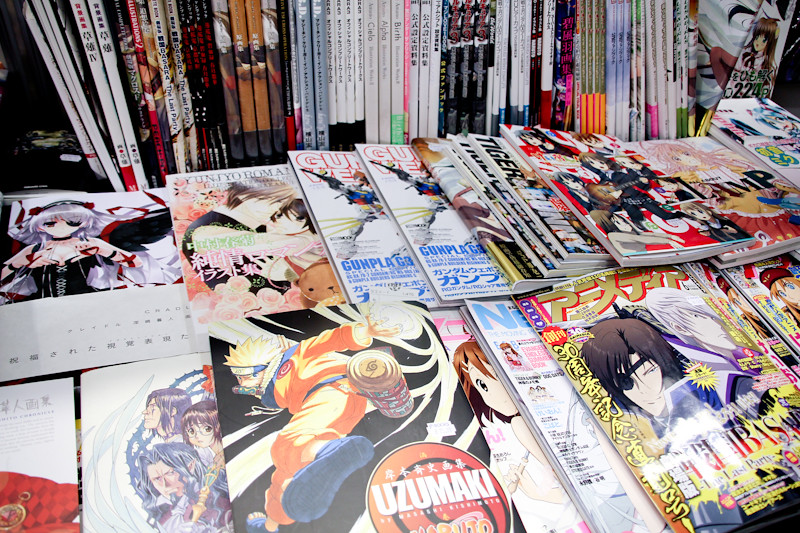 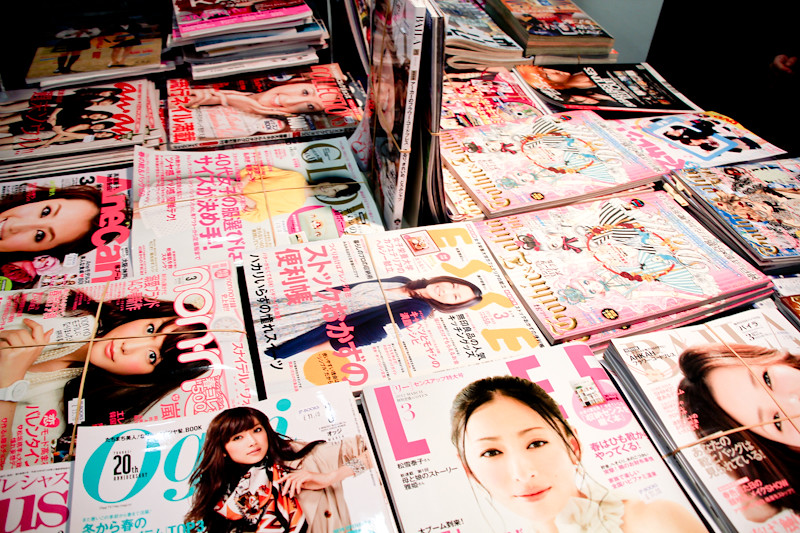 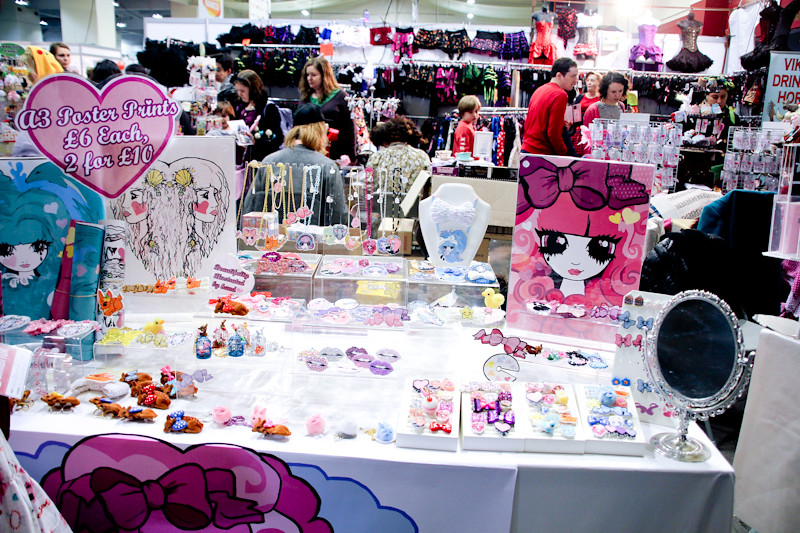 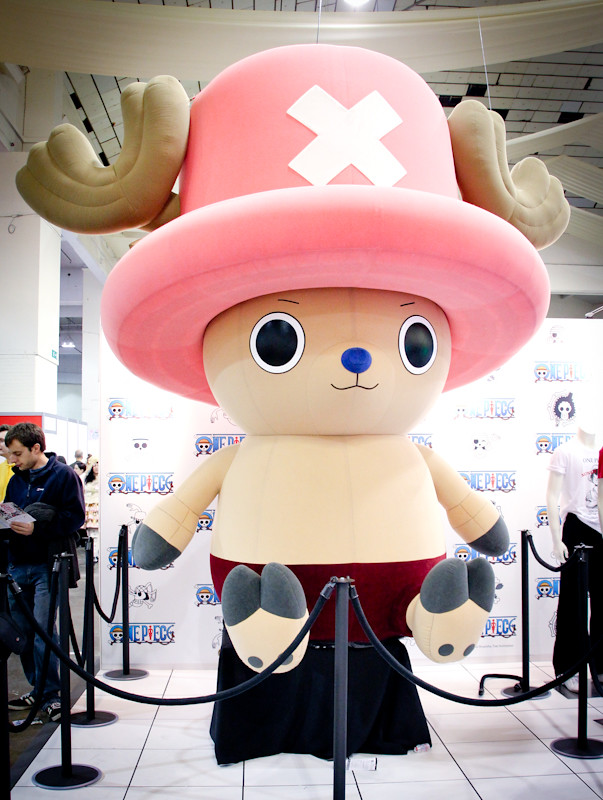 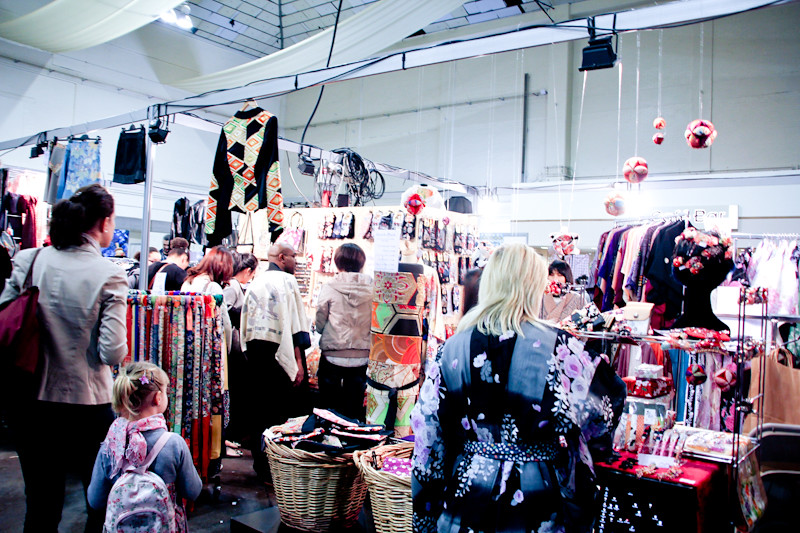 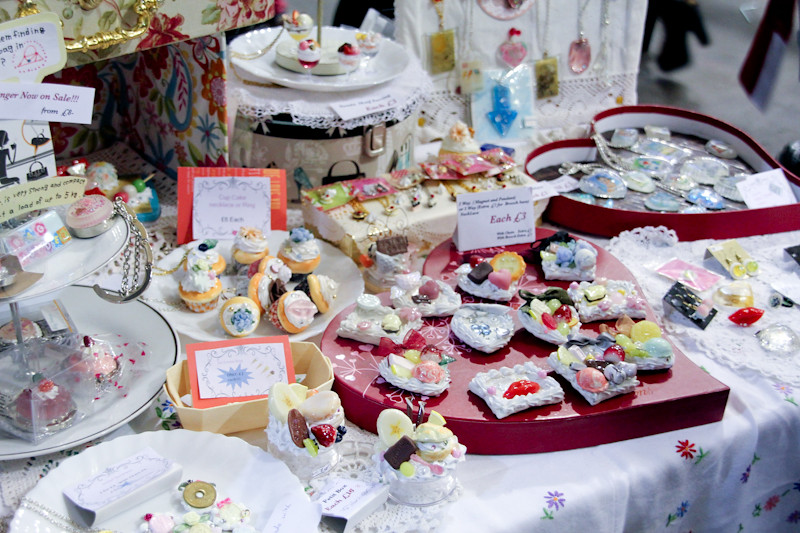 SSweets from Cyber Candy. I couldn’t have anything though because i’ve given up sugar. Everyone else bought packs of nerds! The irony being the fact there was a table setup next door specifically for playing the yu-gi-oh card game….! 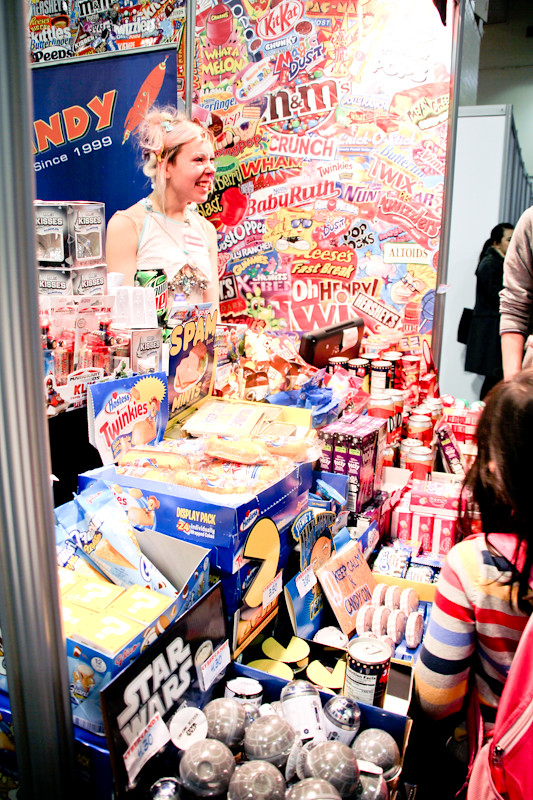 this lady did a Judo demonstration. Remind me not to piss her off! 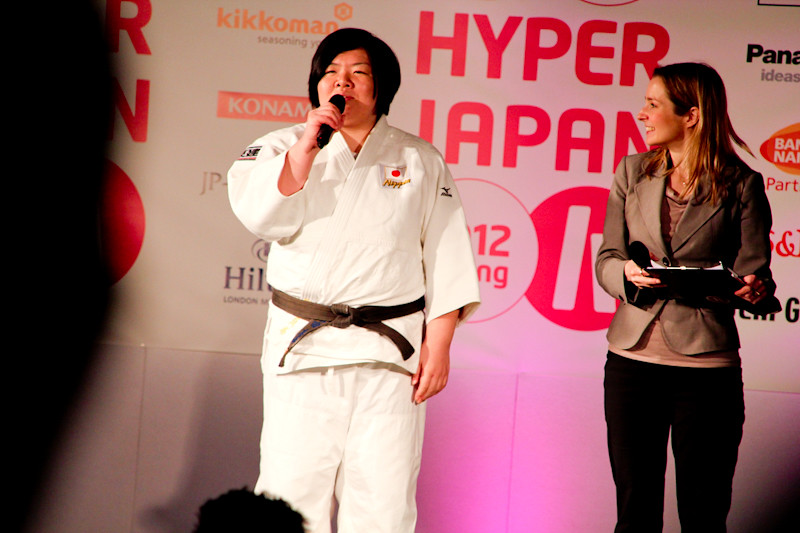 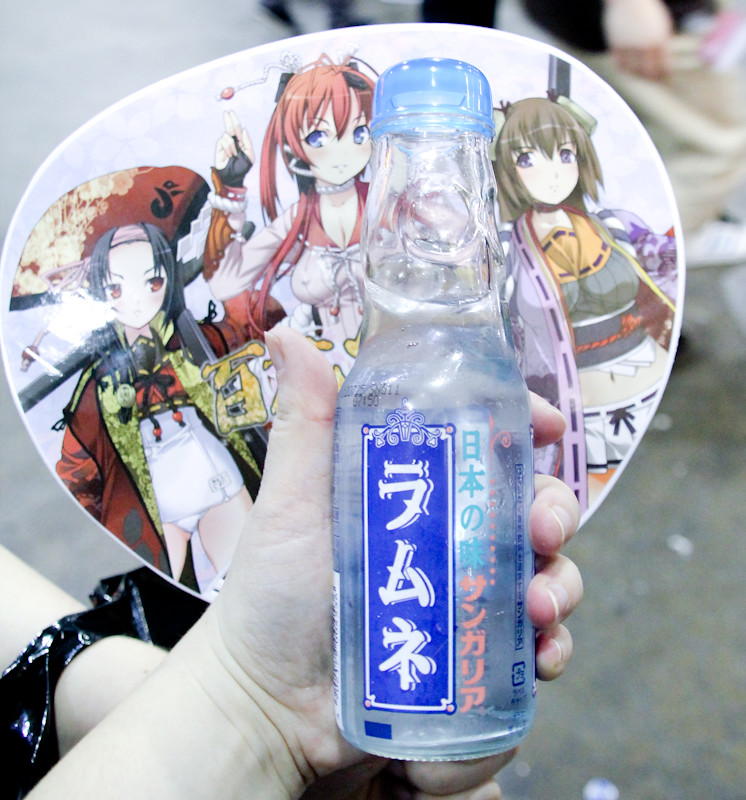