I couldn’t call myself a femgeek and not be a trekkie! I bought tickets for the Saturday Destination Star Trek but I ended up upgrading our tickets so we could come back the second day. We spent Saturday Queuing for credit card vouchers so I could get Autographs and I finally conquered my celebrity fear! I spoke to famous people!

Didn’t quite conquer my asking if I can take a photo fear. I’m definitely not a people photographer! 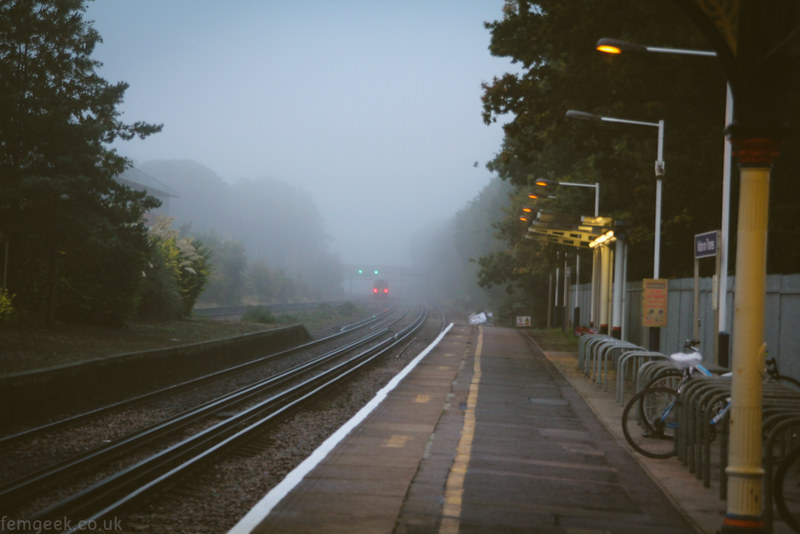 We had to get up at 7 both mornings to be sure to get there on time. Its a good thing we did too because buses were replacing trains that weekend and all these train n00bs are slow!!!

Posing with Dax and Kes!

the bridge photoshoot. For £15 they only took one shot, it was (forgive the pun) over in a flash! The whole weekend was phenomenally expensive.

This chap talked about the model building for the films. Afterwards Greg queued to hold a meteor. I wanted too but I decided to meet Andrew Robinson (Garak) instead!

Of the captains we met William Shatner, Avery Brooks (the guy is a genuis) and Scott Bakula. Who was by far both of our favourites! Which is surprising because Greg hates enterprise. Scott was so lovely! I think he was partly the reason we upgraded our tickets because we made sure we saw his talk the next day. We queued an hour and a half for it! Even though we already had tickets to get decent seats you had to queue early. Thankfully we did autographs on the Saturday so we didn’t mind sitting and waiting. (We brought our DS’s, SO many street pass hits!) 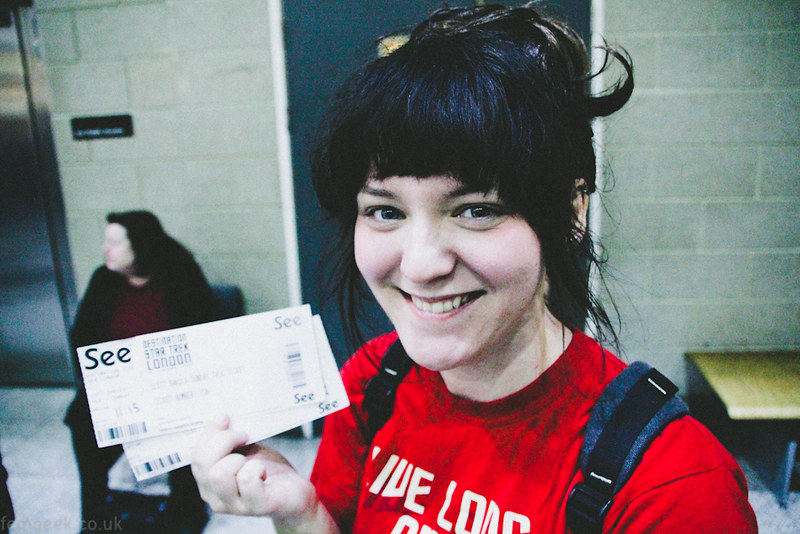 Queuing for Scott Bakula’s talk. I remembered I owned a star trek T-shirt on Saturday night! Its not often (ever) I get to wear it out of the house. 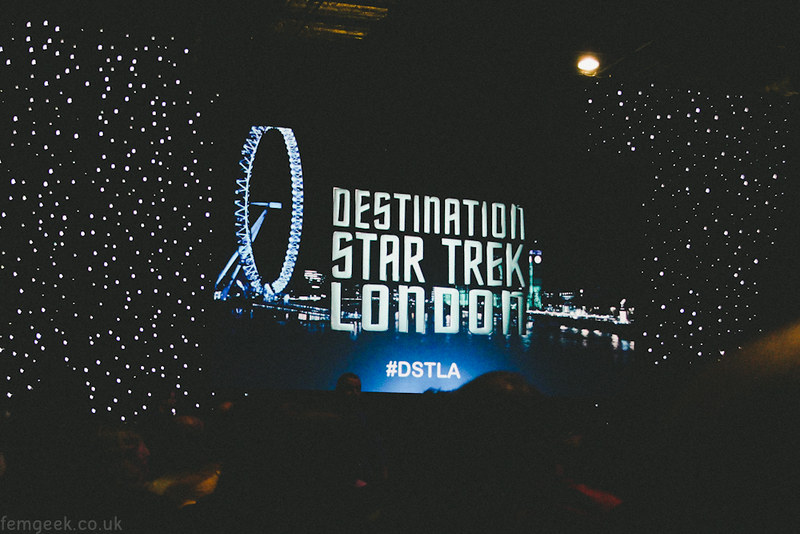 They broke a world record for people dressed up. It was so surreal watching them all line up! So many great costumes!

We took the emirates cable car on the Sunday. It was so much fun, if utterly terrifying! It was only £3.20 too! It was really funny watching all the replacement buses full of people in star trek uniforms arriving. They were like shuttle craft! 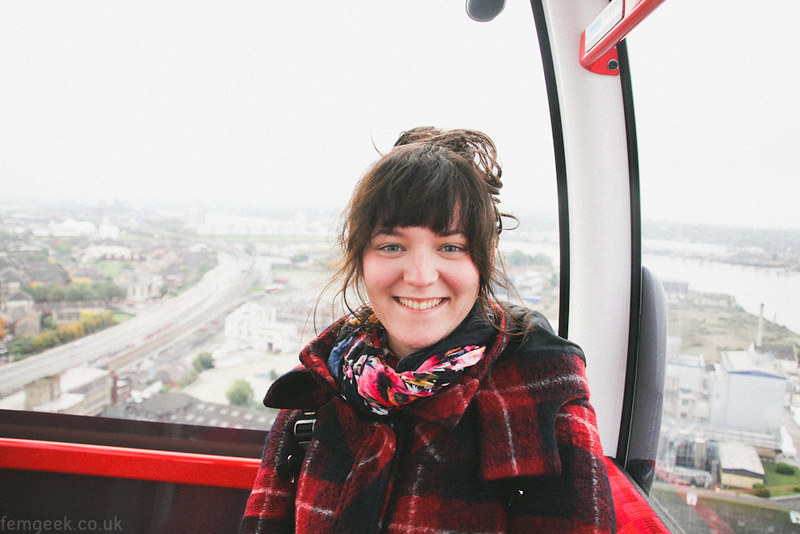 I finally found a mug to replace my broken one! (the one on the left)