Thought you’d finished with the Christmas posts! nope. heres mine.

Christmas was great, there was the trees, the scrambled eggs (no salmon for me!), followed by a quiz, freshly made mince pies, goose prepping and a lemonade making session, from the lemons/limes used in the Goose!

From top left to bottom right,

Goosey goose being prepared, theres only three of us so a lot to eat!

Juicing many many lemons and limes. And when life gives you lemons? You make a sugar syrup with 1 cup watcr to 1 cup sugar in a saucepan then add 1 cup freshly squeezed lemon/lime juice and dilute with cups of water to taste.  Going to be making it ALL summer. (the trick is to heat the sugar syrup!)

Then came presents, food, Dr who and eventually an iChat with Greg for him to open his iPad! Which I had bought months before and told everyone but him about because I was so damn excited to give it to him! Thankfully I have very good friends who can keep a secret! (or most likely a boyfriend who doesn’t pay attention 99% of the time) Four months of me putting him off buying a netbook and a nexus paid off! He loves it and he wont get off it. Actually, maybe it wasn’t such a good idea….

From top left to bottom right,

CHOCOLATE COINS. The best thing about christmas ever.

Smudge was determined to join in a tense game of jenga. 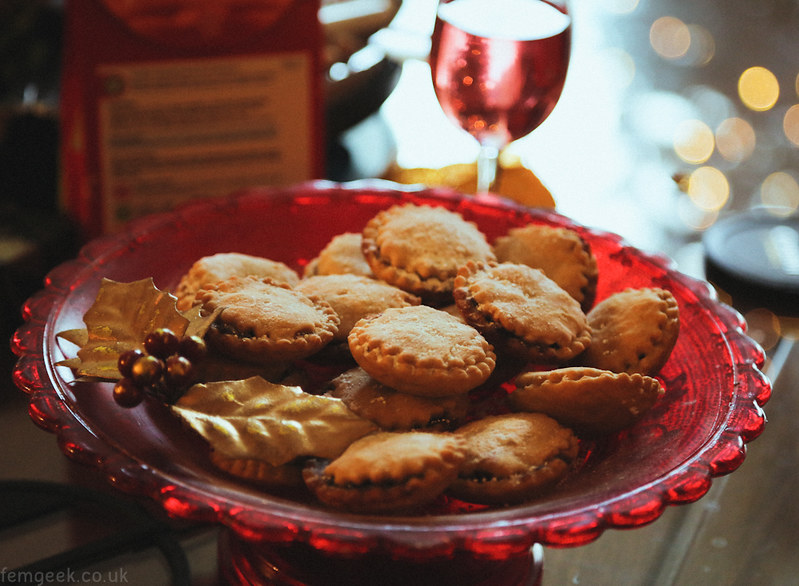 So there we go, a nice quiet Christmas! Maybe I will share some of my gifts with you soon. I know one I’ll definitely be sharing soon and you already know about my new camera!

Hope you all had a good christmas!