Manfriend and I went camping in the Brecon Beacons for our Summer Holiday this year. It was everything I expected, a bit cold, wet, rainy but lots of fun. And we didn’t even shout at each other putting up the tent. Possibly because I’d put it up the week before and worked out that the instructions that came with the Eurohike Buckingham 4 are complete and utter rubbish. Its a big tent I know, but it turned out that that extra inside space I’d demanded was used, a lot! Even the spare bedroom was brilliant as a place to put stuff and to get changed in the morning. I also bought a new air bed which was reduced thanks to the end of the festival season. It was a double one with two sections so when one person gets up the other person isn’t flung across the room as often happens. It was marvellous but made it hard to stand up in the ‘bedroom’

One of the best parts about the holiday was that I’d actually forgotten we were going until a week before. Its always a nice surprise to find you have a week off work!

note how we’re facing in a completely different direction to everyone else, no 1 rule of camping, pitch away from the wind! Also, Recipe: Small baking potatoes, wrap in foil, chuck in fire, wait 20 minutes, enjoy!

The campsite we booked was Camping at Ynysfaen (Un-us-vine, I checked the pronunciation of various places with the cardiff team before I went, it paid off in the pub!) It was fantastic. No cars on the field so you take all your stuff to the location in wheelbarrows in all colours of the rainbow! Manfriend had accused me of packing too much, but when we only had two wheelbarrow loads as compared to everyone else he changed his tune. He then later complained that I hadn’t brought enough food! I can’t win. Although I seem to recall him scoffing at the idea of eating dinner cooked on a trangia/fire until I made a vegetarian fry up fit for a king on the first morning.

The ground was lovely and soft,  the grass was green and most importantly, the showers were amazing and the loos were always clean, it made such a HUGE difference to have that little bit of civilisation. 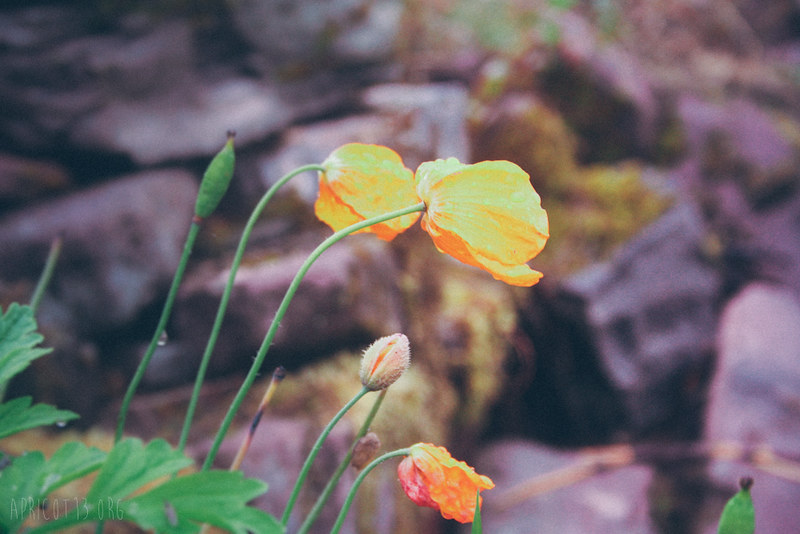 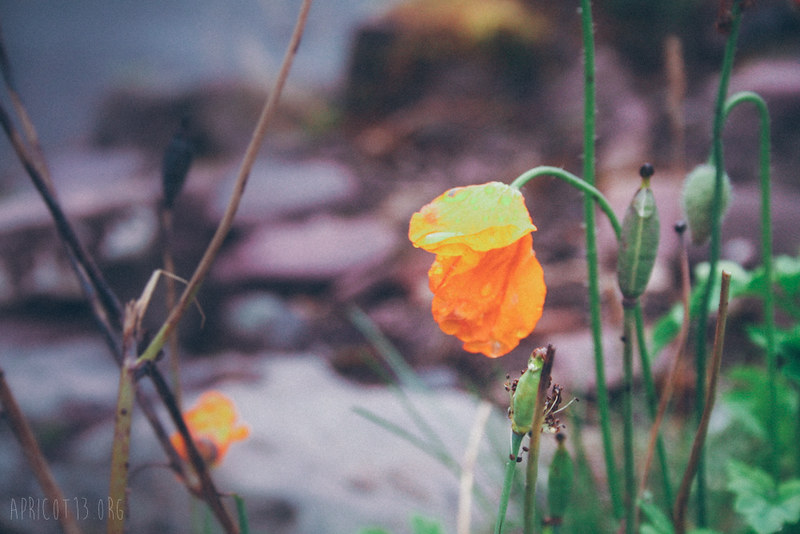 On our first night we stuck our heads out of the tent and watched the meteor shower. It was like nothing I’ve ever seen before. The whole area is one of the darkest places in the UK, no light pollution meant we were able to see some of the other stars that made up the milky way. If I’d had brought my 5D I would definitely have tried my hand at astrophotography that night. I brought my 8 year old 350D instead. It coped amazingly well. Grain is in!

It also happened on that night that the sky was so clear, it was really really cold. Which meant I heard the otters!! Ysysfaen is alongside a river. We didn’t hear them again though, but we did see a water vole while we did some sound recording.

We explored the local reservoir.

I decided that we couldn’t go all the way to the Brecon Beacons without climbing the things so I planned what I thought was a nice easy walk, D of E skills ftw. By the time we made it to the visitors centre it was pouring it down, and it turned out that my simple route was actually a five hour walk (for a very fit adult!) ha. We decided to do the route that the lady recommended to the chap with the 7 year old son instead. It wasn’t ‘difficult’ as in there was only one path to follow, but it was an hour and half up steep slopes, then down over a few cliff faces to get back down. Still, we made it and were absolutely soaked through and freezing by the end of it. Thats when those lovely warm showers were most appreciated! 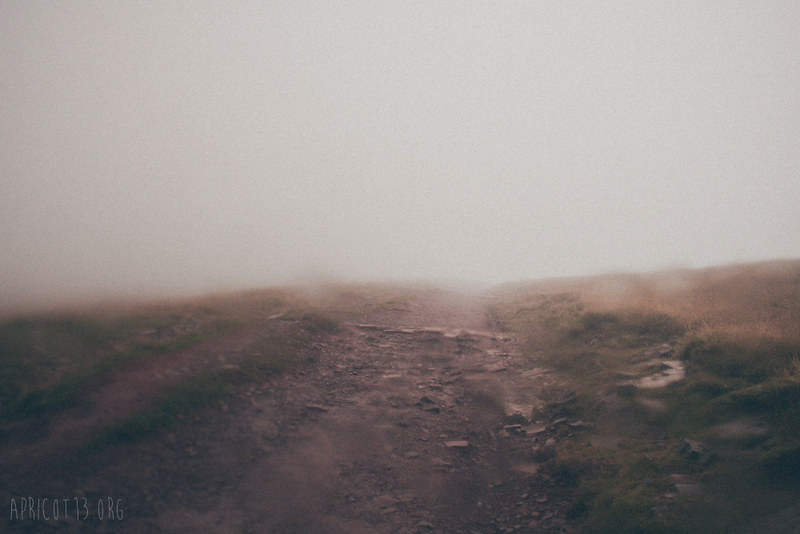 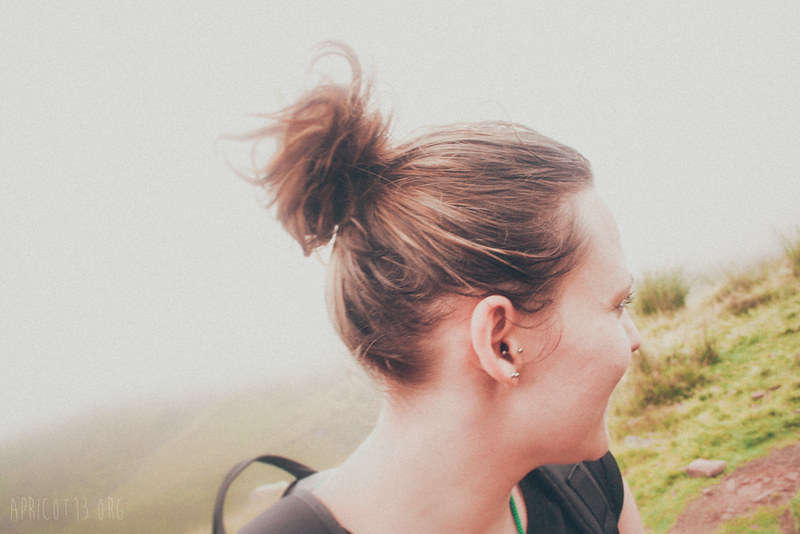 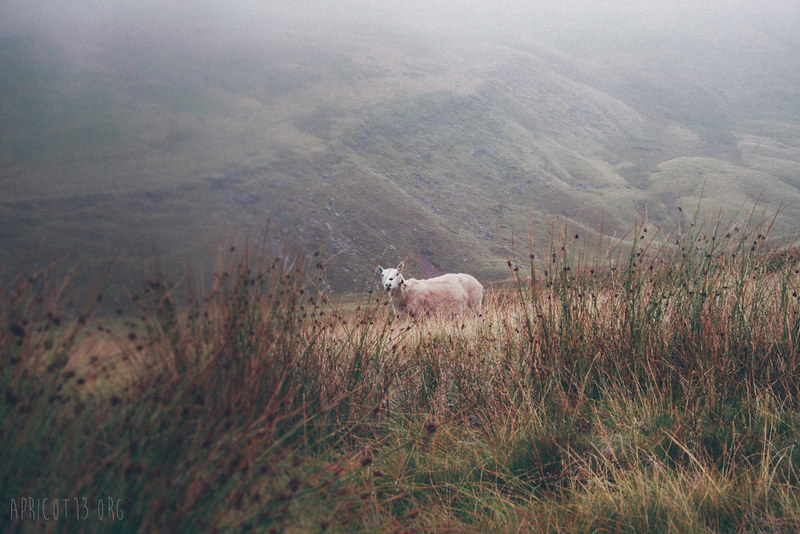 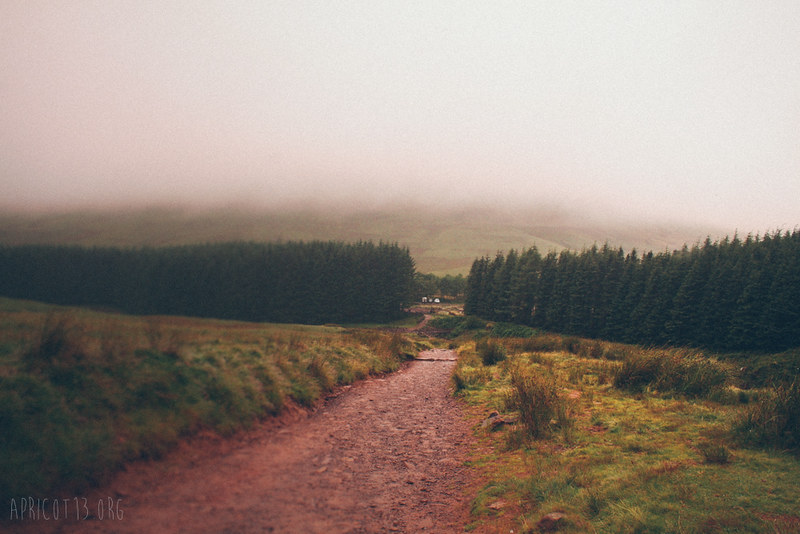 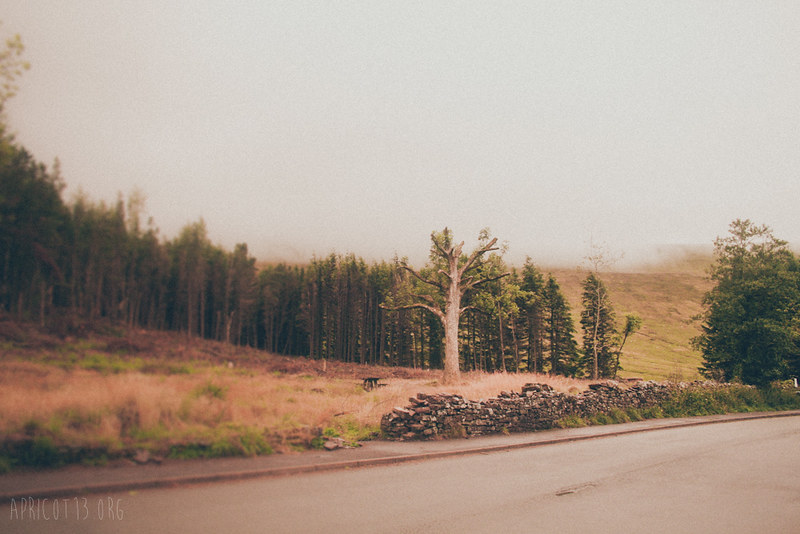 We also visited the Red Kite centre. The chap there has been feeding the Red Kites for years and for a few pounds you can sit in the hide for a few hours and watch them swoop down and rip apart bits of flesh. Not for the faint of heart but wow. In winter they get over 150 of them. It was when the man with the mega nikon showed up that I really wished I’d brought my 5D! Still the 350D coped well enough! Gotta work with what you’ve got!

There was also lots of driving around visiting local towns, Brecon isn’t as nice as you’d think but Llandovery is quite pretty. 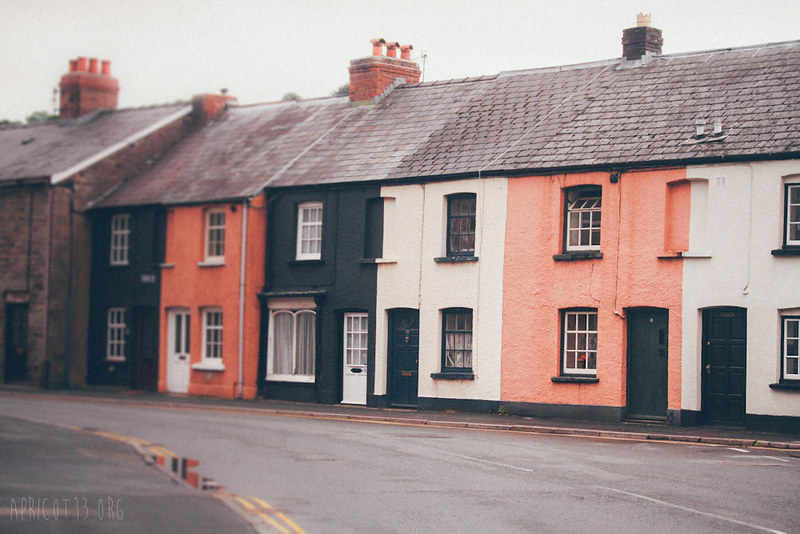 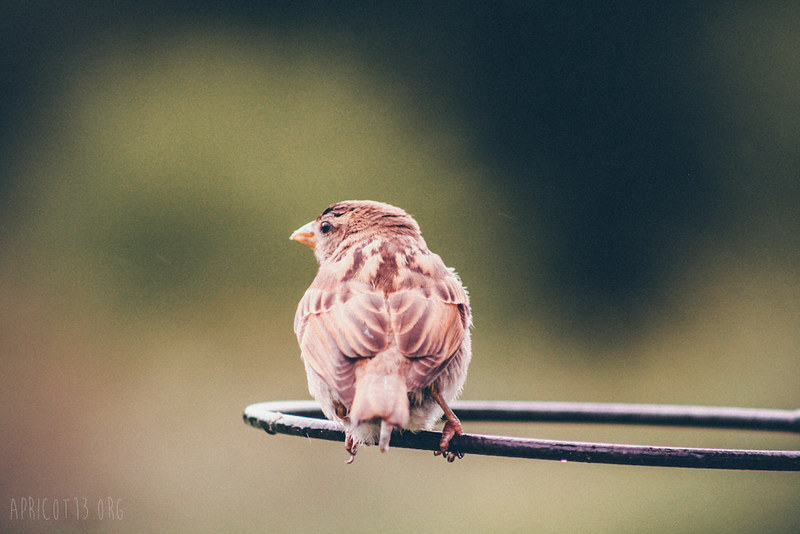 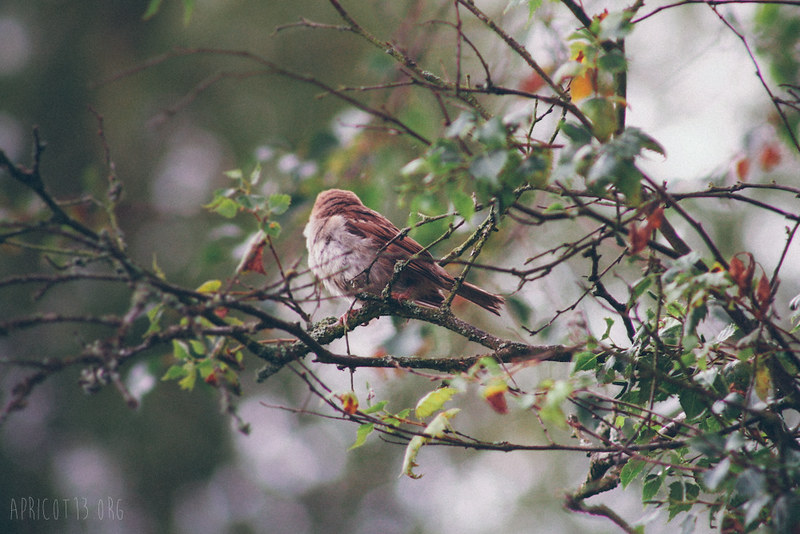