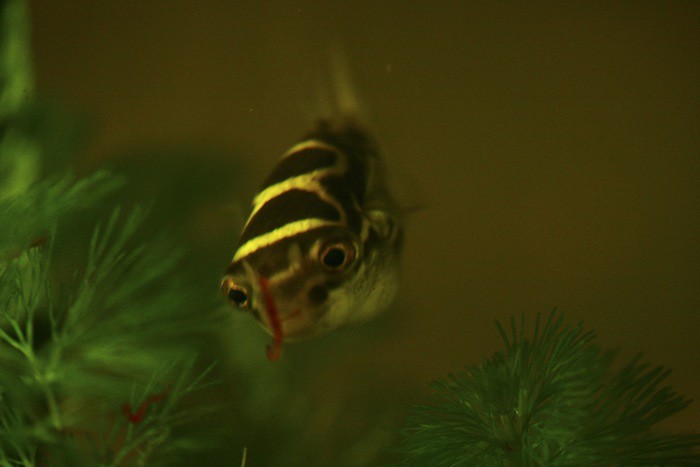 My favorite picture of him!

I can’t have a splurge of updates without mentioning the commander!

Commander Smiles is Gregory’s, Figure Eight puffer. He’d wanted one for ages and the fish shop five minutes away from his house had them in stock! Unfortunately at that time he didn’t have a tank and by the time the 45l tank I loaned to him was set up and filtered all the figure eights had been sold. Which was quite good really as they didn’t really look to be a healthy batch!

So Gregory called up loads of fish shops around London for ages and finally, one day someone had some in stock! He rushed down to this fish place, found that the road stopped halfway along and had to walk the rest of the way and after much agonising he chose the commander!

Of course he’d tell you all this himself if he could actually get the hang of blogging! 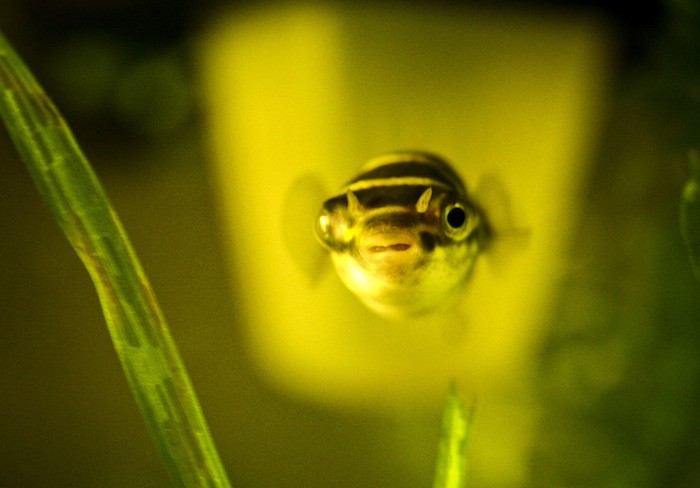 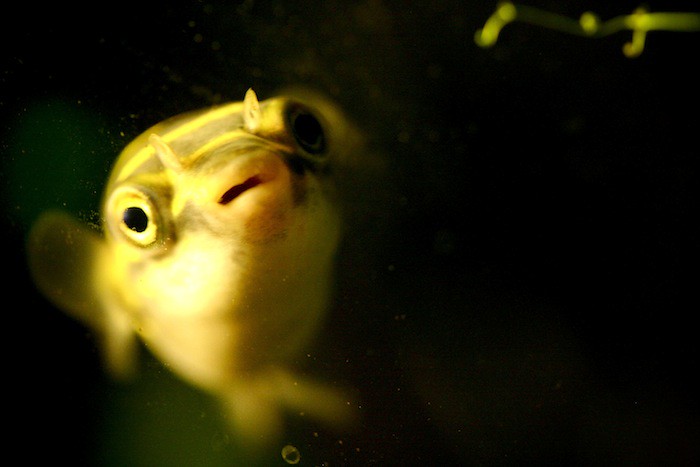 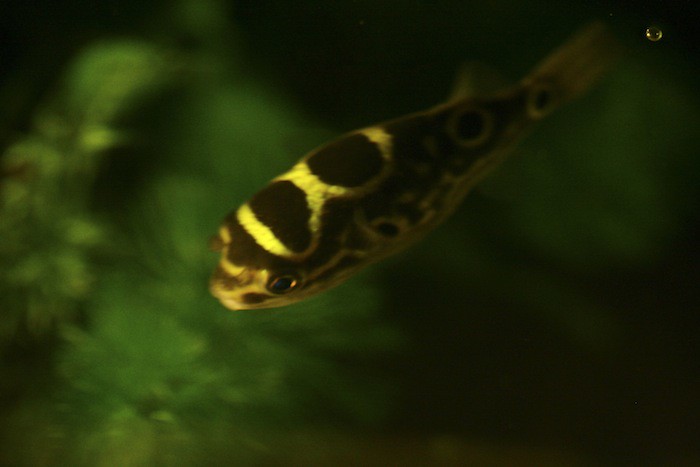