Contrary to popular belief I actually like Android, or at least the idea behind it. In reality its a hugely fragmented market with the majority of apps being ugly with a very disjointed user interface and no common elements between them. I find the Ice Cream Sandwich Gmail app virtually unusable. If google cant even get that right what hope do other apps have! Android also has a very high percentage of questionable apps, in regards to content and what exactly they do with your data. You also tend find yourself spending hours googling for ideas and solutions to simple things. It all adds up to the sort of thing that keeps someone with mild OCD up at night wondering what data is being sent where while you sleep.

I’m not saying Apple is any better mind you. Apple has its fair share of awful apps but you tend feel a little safer downloading that fart app because you know at least its been through a pretty rigorous approval process and even when it is installed its fairly well sandboxed so its not knocking on its neighbours doors demanding passwords or sending everything you type, including passwords, to some nefarious website.

So, I made the switch to Android, exactly 24 hours ago. So far I’m very pleased with the phone, Samsung Galaxy Note but I’m still not feeling quite at home with the operating system. I just dont trust it. 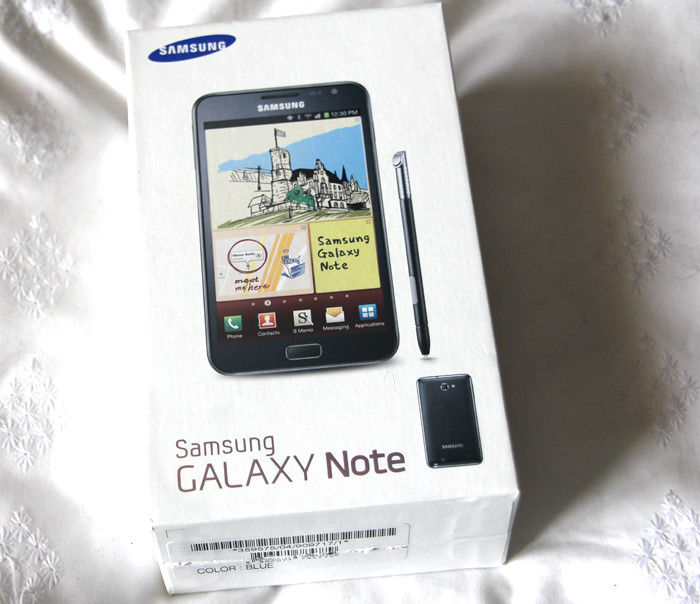 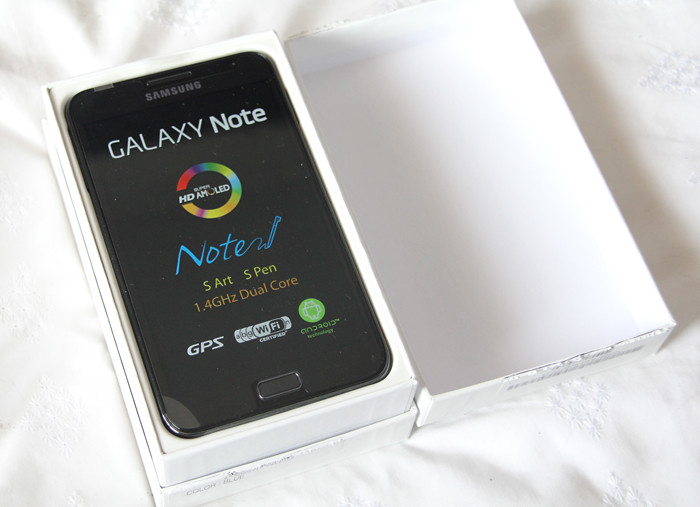 Lets start from the beginning. I fell in love with the Galaxy Note when I first saw it but I didn’t think I could live without my iPhone. (I’m still not sure I can!) My contract was due for renewal and I dont see anything good or exciting coming from Apple anytime soon so I decided this was the perfect time to try out another phone. The Galaxy S3 had just come out too but I’d fallen in love with the Note and once I make up my mind I’m a very determined lady. I very nearly upgraded when I went to Tonbridge on Saturday, I just couldn’t wait that long!

I upgraded to a 24 month contract (sticking with o2) with unlimited texts, minutes and 1gig of data a month. The phone was also free. The girl said it was free this weekend only but she didn’t really need to say anything to convince me to upgrade!

I’ll get back to you on this one. I think I need some more time with it. I’m finding it very confusing. The mail apps are ugly and clunky.

From all my observations and looking at the reviews of the apps I consider rubbish,I’m surprised at the ratings, it seems to me Android users are far too content to rate rubbish apps highly, perhaps because they dont know better?

I am looking forward to seeing what I can do with the phone when I’m more comfortable with it. Right now it feels very foreign to me, my iPhone was a second appendage for so long. Its like suddenly having one arm replaced by a very much larger one! 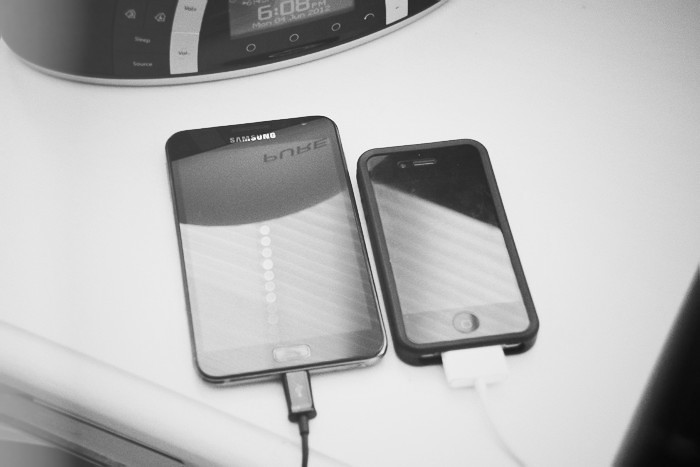 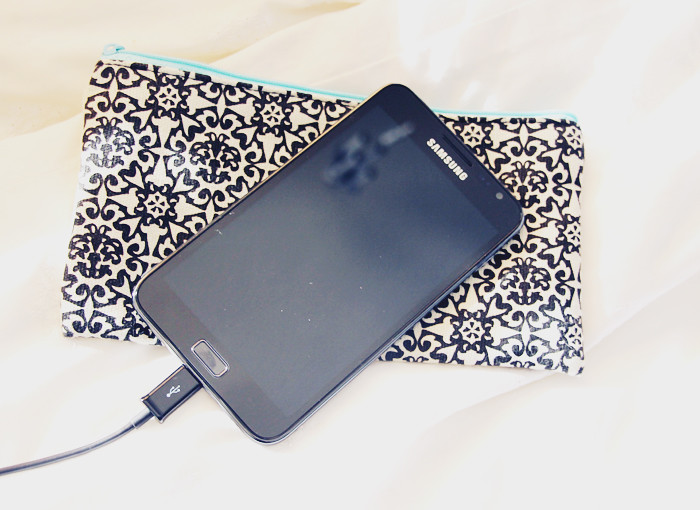 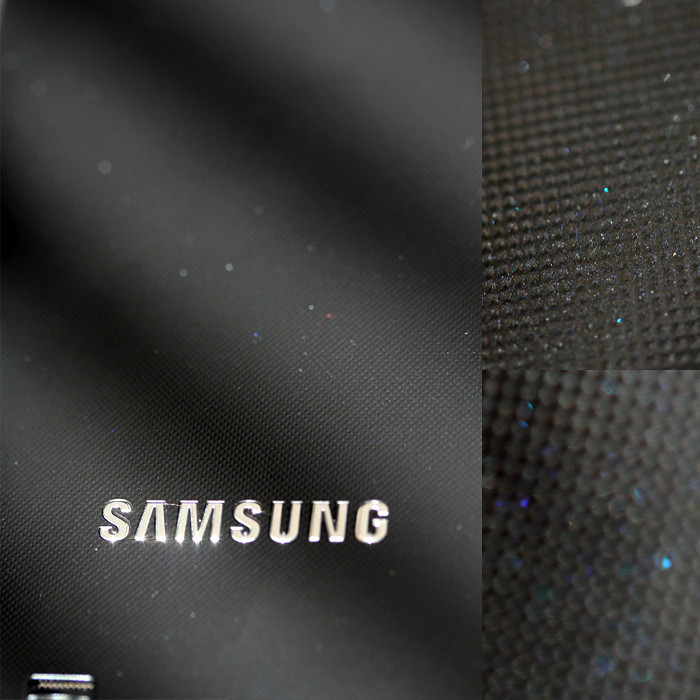